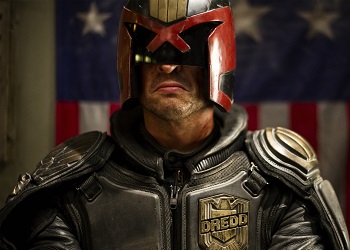 A renowned Street Judge in Mega-City One with the authority of judge, jury, and executioner. 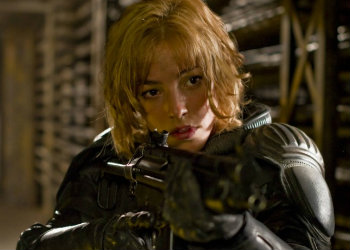 "I believe I can make a difference."
Played By: Olivia Thirlby
Voiced By: Erica Edwards (Latin-American Spanish), Ayumi Fujimura (Japanese)

A rookie Judge and genetic mutant with powerful psychic abilities who can sense the thoughts and emotions of others. 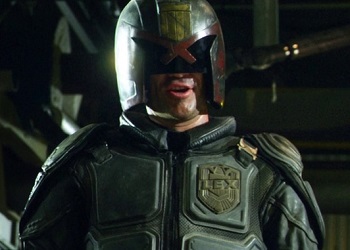 "You know what Mega City One is, Dredd? It's a fucking meat grinder."
Played By: Langley Kirkwood

A fellow Judge called in for backup. 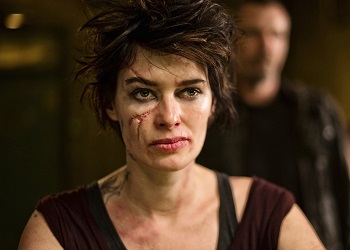 "You're a piece of work, Dredd. But then so am I."
Played By: Lena Headey
Voiced By: Adriana Casas (Latin-American Spanish)
"Skin them. Toss them over the balcony."

A prostitute turned drug lord with a trademark for excessive violence. 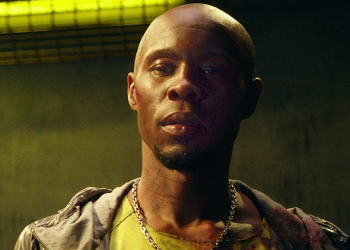 Ma-Ma's main enforcer and supplier of the new drug they are manufacturing known as Slo-Mo. 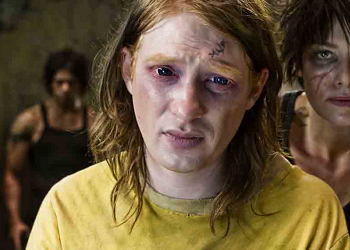 "I have got my supervisor breathing down my neck."
Played By: Domhnall Gleeson
Voiced By: José Gilberto Vilchis (Latin-American Spanish)

A technician working for Ma-Ma. 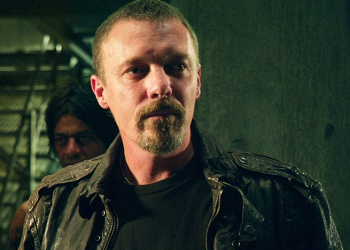 "They're not dead 'til we find them dead."
Played By: Warrick Grier
Voiced By: Leonardo García (Latin-American Spanish)

The second in command to Ma-Ma as well as her main enforcer.

A doctor living in Peach Trees.

A small-time criminal addicted to slo-mo.