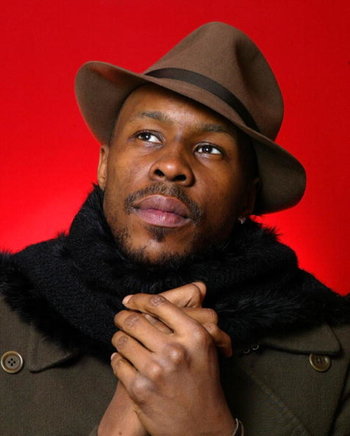 "I'm just a gangster, I suppose. And I want my corners."

Sherwin David 'Wood' Harris (born October 17, 1969 in Chicago, Illinois) is an American actor best known for The Wire, Paid in Full, Remember the Titans, and Empire.

He is married to Rebekah Harris and they have two children.