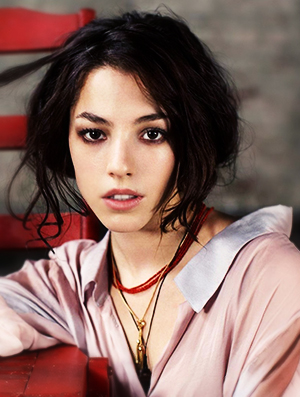 Olivia Jo Thirlby (born October 6, 1986) is an American actress from New York City best known for her roles as Juno's friend Leah in Juno and as Anderson in Dredd.

She is openly bisexual, and was married to Jacques Pienaar, a sound engineer whom Thirlby met on the set of Dredd. Pienaar filed for a divorce in March 2021 though. She is best friends with Zoë Kravitz.