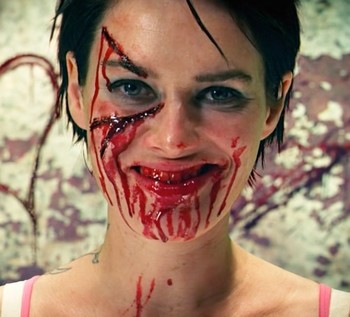 Dredd surpassed its 1995 predecessor in every way imaginable - especially when it comes to scare factor.