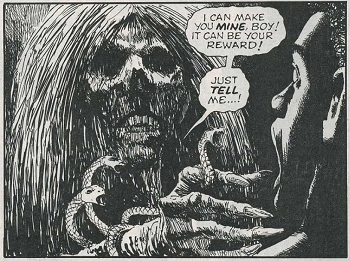 Advertisement:
open/close all folders
The Dark Judges
Mega-City One
The Cursed Earth and its Denizens
Advertisement: 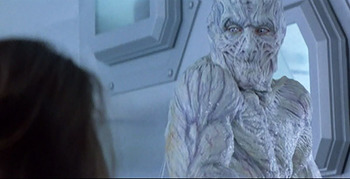