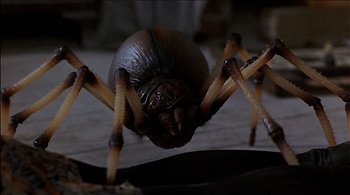 Need a hand? Well, you just wait. We'll help you out... We each have eight. 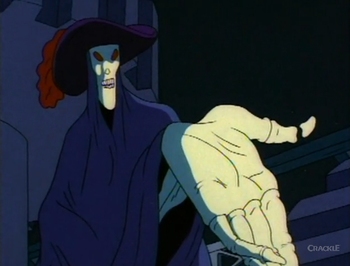 "You will not destroy the game. THE GAME WILL DESTROY YOU!"