Funny / So This is Basically... 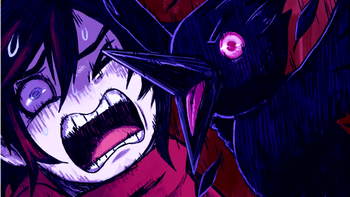 What do you do with a drunken sailor, err-lai in the morning?!