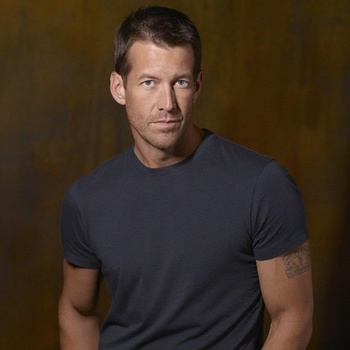 Introduced as the new neighbor in the series' pilot, Mike moved to Wisteria Lane from Los Angeles shortly before Mary Alice's suicide and one year after the death of his wife, Amy. Mike rents the Simms' house, and works as a plumber, and is also hired by the father of his missing ex-fiancée Deirdre, Noah Taylor, to investigate the lane and its neighbors hoping to find out what happened to her. He soon meets Susan Mayer and they subsequently fall in love. They later get married and have a son, MJ. 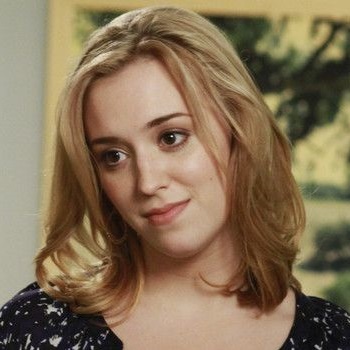 The daughter of Susan and Karl Mayer. 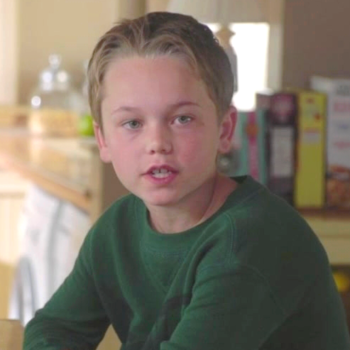 "Boy, the stuff I do for macaroons..."
Played by: Mason Vale Cotton

The son of Susan and Mike Delfino. 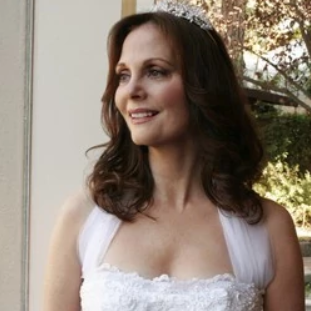 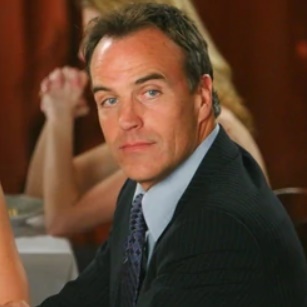 Susan's promiscuous ex-husband and the father of Julie.

As a whole
Lynette 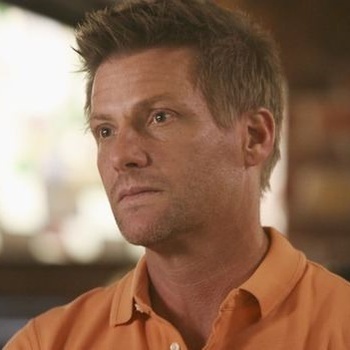 Lynette's husband. Like Lynette, he once gave up his job to raise the kids. Unlike her, he can be quite immature and take irrational decisions.

Played by: Brent and Shane Kinsman (season 1 to 4), Charlie and Max Carver (season 5 to 8)

The twin firstborns of Lynette and Tom. 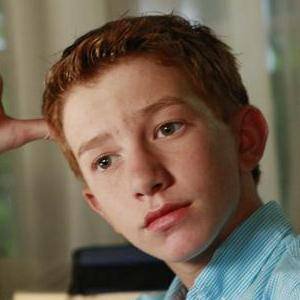 The third son of Lynette and Tom. 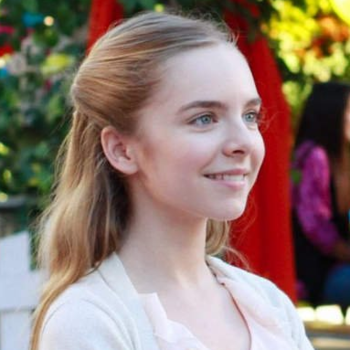 The eldest daughter of Lynette and Tom. 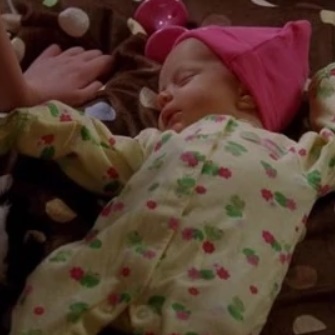 The youngest child of Lynette and Tom. 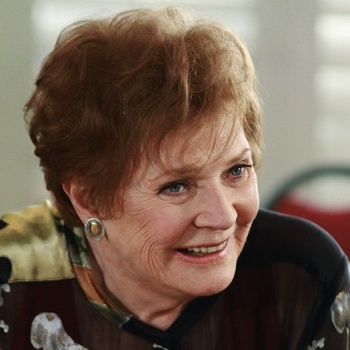 The inappropriate, drug-taking mother of Lynette and her sisters. 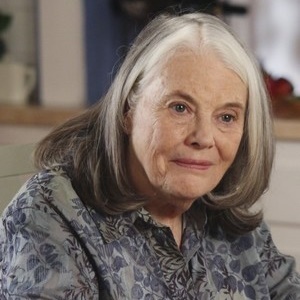 Rodney Scavo's ex-wife and the mother of Tom. 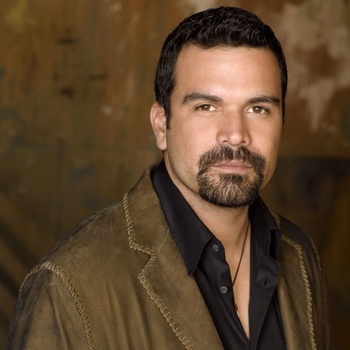 "Carlos Solis was used to sitting in a position of power. Whether it was behind the wheel of a powerful car, at the head of a power-lunch, or at the helm of a powerful company."
Played by: Ricardo Antonio Chavira 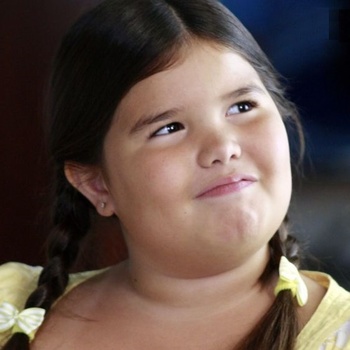 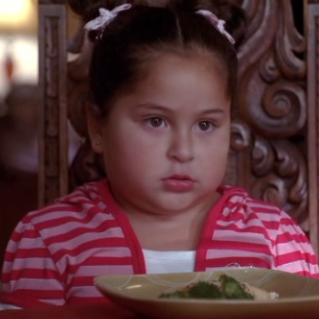 The second daughter of Carlos and Gabrielle Solis. 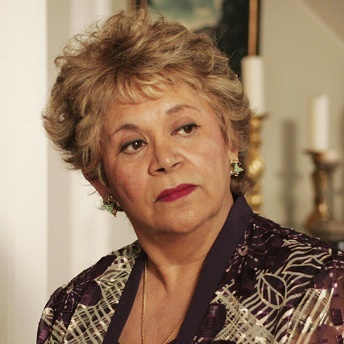 The mother of Carlos. 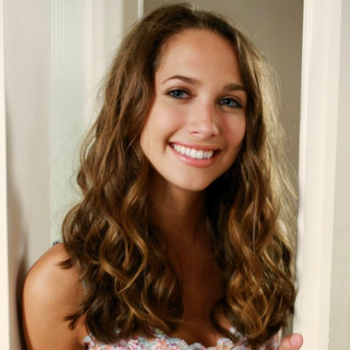 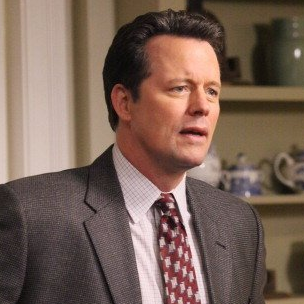 Bree's first husband and the father of Andrew and Danielle. 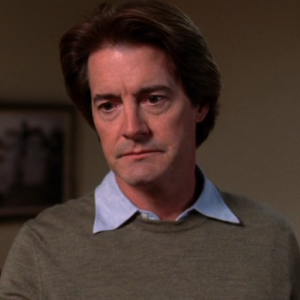 The man who's at the center of Season 3's main mystery, and later Bree's second husband. 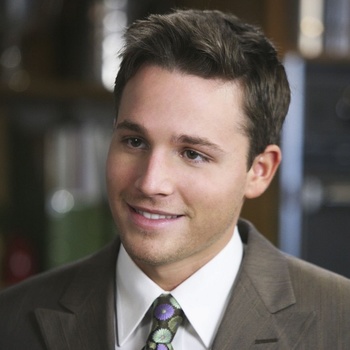 The firstborn son of Bree and Rex Van de Kamp. 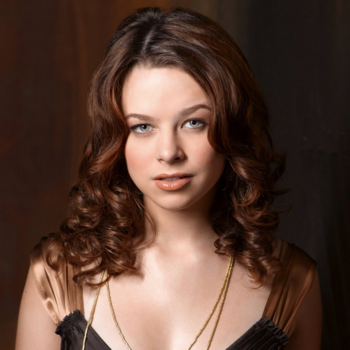 The daughter of Bree and Rex Van de Kamp. 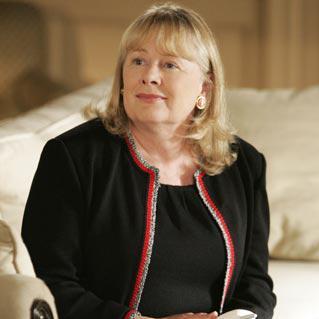 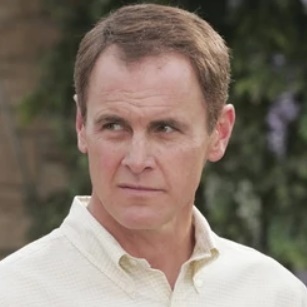 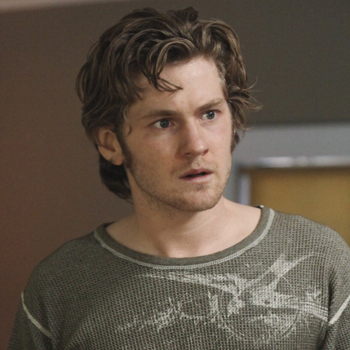 The biological son of Deirdre Taylor and Mike Delfino. Deirdre had Angela Forrest (Mary-Alice Young) raise him when she was unable to do so due to drug rehab. When she came back to reclaim him, Mary-Alice killed Deirdre, and Dana (Zach) remained with Mary-Alice and Paul. 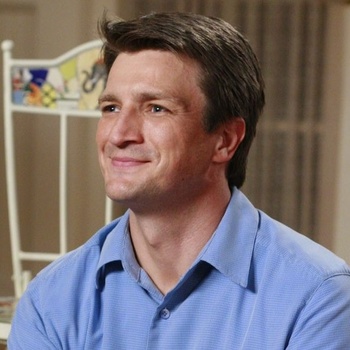 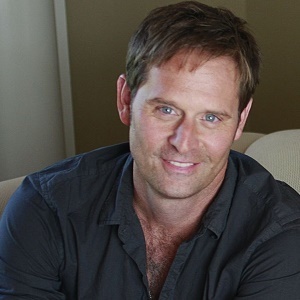 The husband of Angie. 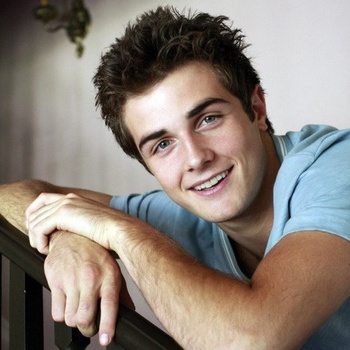 The son of Angie Bolen. Revealed to be the son she's had with Patrick Logan. 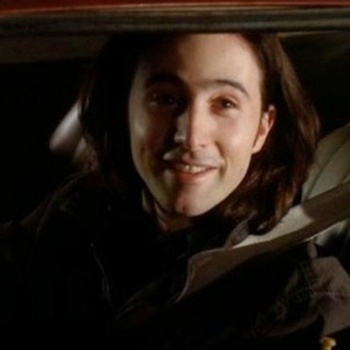 A young mechanic with a troubled childhood and an alcoholic mother. 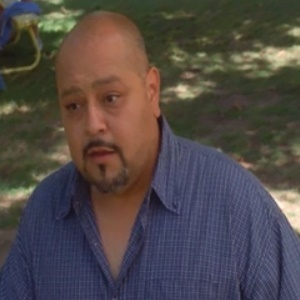 The biological father of Juanita Solis, the husband of Carmen Sanchez and the legal father of Grace Sanchez. 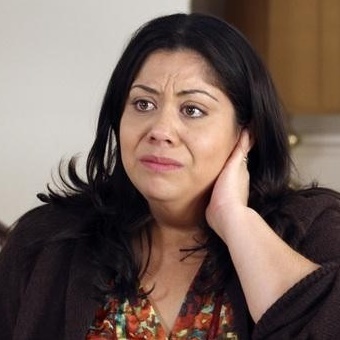 The biological mother of Juanita Solis, the wife of Hector Sanchez and the legal mother of Grace Sanchez. 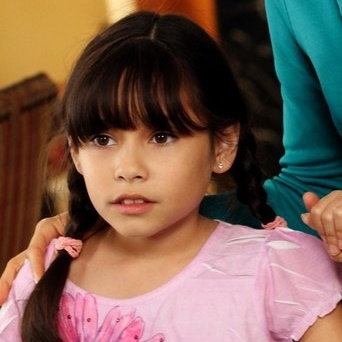