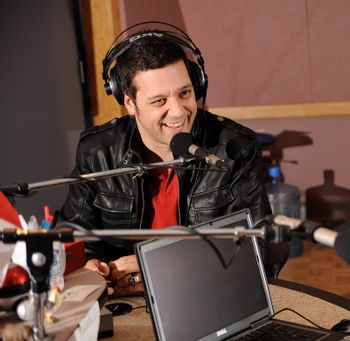 The Strombo Show is a Canadian radio show on CBC Radio 2 hosted by George Stroumboulopoulos, a former VJ from MuchMusic, a Canadian music channel. He also hosts The Hour (CBC) on CBC Television.
Advertisement: