Significant or recurring characters from Community who don't fall into any of the other page categories. 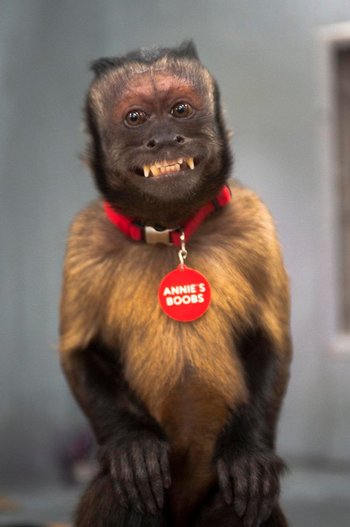 Played By: Crystal the Monkey 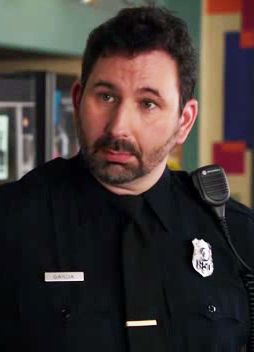 Fact: in 100% of all fake gun shootings, the victim is always the one with the fake gun.

A local police officer who crosses paths with the Study Group on numerous occasions. 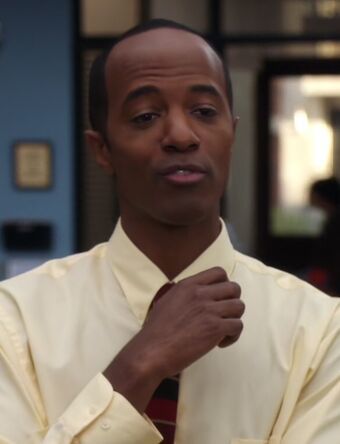 "You don't know how mean this dean can be-en".

The Dean of City College, who shares an intense, vitriolic, and rather homoerotic rivalry with Dean Pelton. 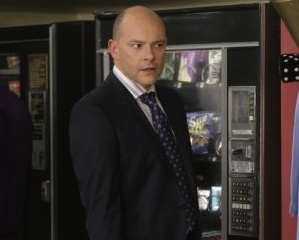 "That's right, Jeff. I went there. You drove me there. Miss Daisy's in the house, thanks for the ride, sorry about slavery."

Jeff's ex-colleague who had ratted him out to the Colorado Bar Association. 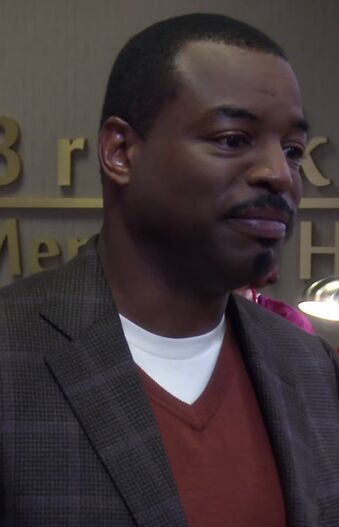 An American actor and host whom Troy idolizes.

Jeff's Disappeared Dad whom Jeff finally has contact with in the Season 4 episode "Cooperative Escapism in Familial Relations".

Jeff's half-brother whom he first meets in the Season 4 episode "Cooperative Escapism in Familial Relations".

Jeff's mother, who raised him after William Winger left.

"I'll go ahead and consider that point missed."

Shirley's husband, who ran off with a stripper before the series started.

Shirley's youngest son born near the end of Season 2.

"Look dude, she started it! She's just as into me." 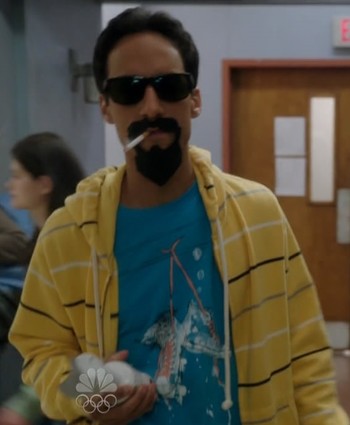 "The lame go crazy but the smart, they go bad."

An evil version of Abed from an Alternate Timeline, who may or may not be a figment of Abed's imagination. 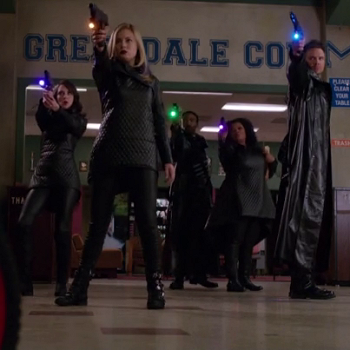 "Let's burn this mother down."