Central characters of Community who are not original members of the Study Group. 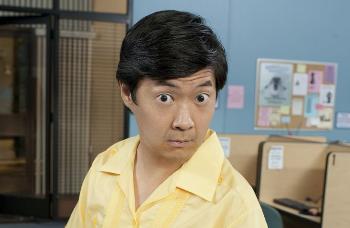 "You know, in high school, I was in a band. We could've been huge, but the world wasn't ready for an Asian man on keytar."

A mean-spirited, unstable (to the point of being borderline insane) and scheming rival and antagonist to the Study Group. In the first season he's the school's bullying Spanish teacher, but his life becomes increasingly chaotic and erratic as the show progresses (which also makes him a bit of a season indicator). He's largely detested by the rest of the group, but often tries to be included by them. 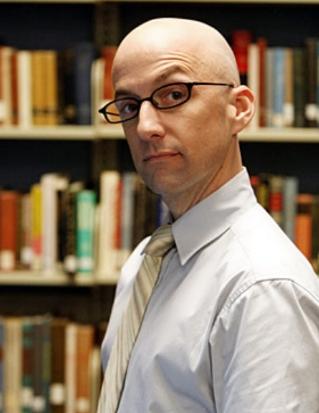 "This better not awaken anything in me."

Dean of Greendale Community College. He's intensely determined to raise the reputation and profile of the school to make it seem more like a 'proper' university but, unfortunately, is usually neither clever or competent enough to do so. Has a tendency to latch on to any excuse to both dress up in an unusual and often gender-crossing costume (particularly to deliver news) and to try and get close to Jeff. 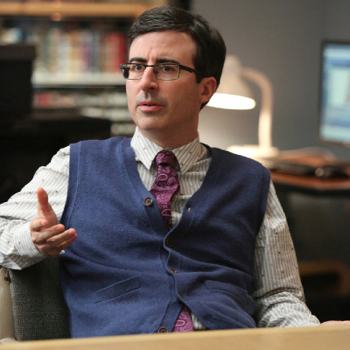 "Why don't we open that question to the floor since I don't know and the book for this class is expensive?"

"True, all life ends in death, which we as a species are cursed with knowing. Resulting in...something. Again, this is really not my field."

The school's psychology professor and counselor. An old friend and client of Jeff's, he is rather insufferable and morally flexible. 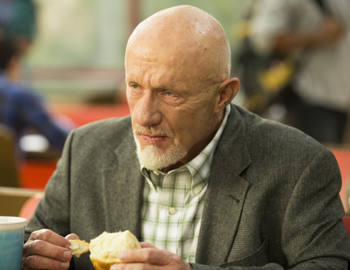 "Now, you listen to me, young man; I've punched about a thousand hearts in my time and I never, EVER miss."

"MeowMeowBeenz is going to make East Berlin look like Woodstock."

The gruff, ill-tempered and cynical criminology professor at Greendale who joins the "Save Greendale" committee. Introduced in Season 5, he is Annie's teacher, and shares an office with Jeff. 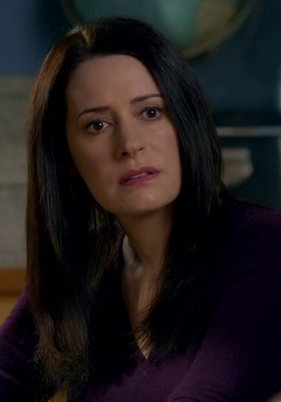 "If I had a magic wand, I would use it to make sure Greendale never had to grow up. I would also probably use it to cut the magic wand class that I noticed is actually offered here."

"Oh, God, no, I never hope. Hope is pouting in advance. Hope is faith's richer, bitchier sister. Hope is the deformed, addict-bound incest monster offspring of entitlement and fear. My life results tripled the year I gave up hope and every game on my phone that had anything to do with farming." 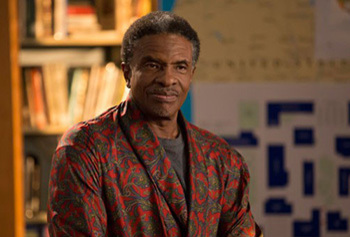 "I have a brain the size of Jupiter, I'm nobody's fourth Ghostbuster!"

"They took my snake and they turned it into a plumber. They made the eggs into barrels. The pine tree they made into a gorilla but I recognize my design. Donkey Kong my ass! That's Construction Snake."

Introduced in Season 6, an inventor of a virtual reality system in the 1990s who becomes the newest member of the Greendale faculty and the "Save Greendale" committee.