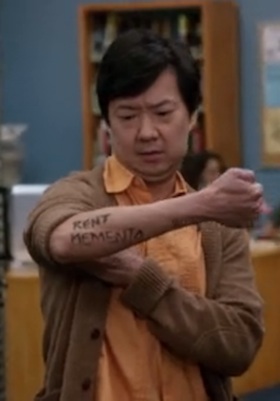 Is Chang really a chang'd man?

The study group works on Abed's documentary about Changnesia to earn a grant from the MacGuffin Institute.