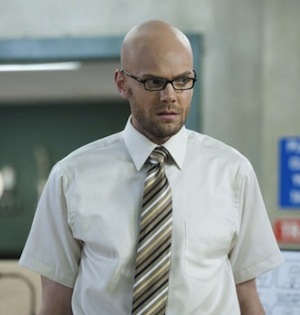 The Dean is filming a new commercial for Greendale starring most of the study group while Abed makes a documentary about it. Famous alumnus Luis Guzmán agrees to be in it which causes the Dean to go overboard and over budget.