The Study Group (AKA "The Greendale Seven")

The original main cast of the series. 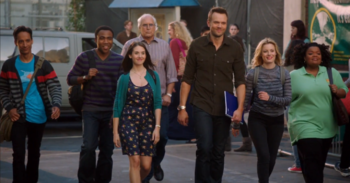 From left to right: Abed, Troy, Annie, Pierce, Jeff, Britta, and Shirley
Dean Pelton: Tomorrow, they are having a hearing to investigate the ringleaders of the riot, a.k.a. 'The Greendale Seven.'
Pierce: Catchy. How about Pierce Hawthorne and the Greendale Six?
— "Course Listing Unavailable"

The seven original main characters of Community; a diverse group of outcasts who met after forming a study group for their community college Spanish class. 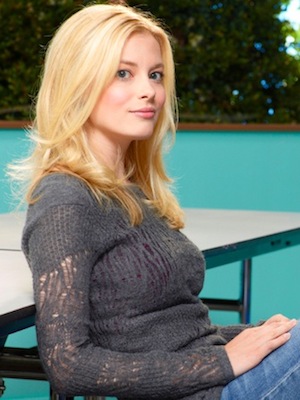 "This may shock you, but I come from a long line of wives and mothers."

A passionate but inept political activist, feminist, anarchist cat owner and psychology student, who, although generally well meaning, tends to eagerly latch on to particular causes with more enthusiasm (and obnoxious self-righteousness) than actual understanding or dedication. 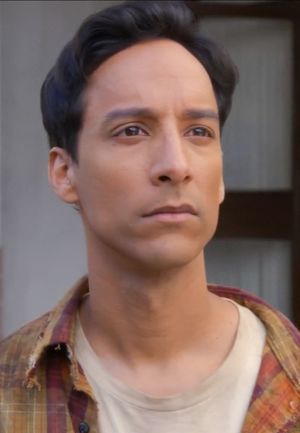 "I have a profile pic now. Cool. Coolcoolcool."

"I need help reacting to something."

A media-aware and pop-culture-obsessed film student who is either suffering from an unspecific psychological disorder or is just very eccentric. He tends to view the world around him as if he and his friends were the main characters in a weekly television sitcom about a group of oddball students. As such, he tends to make frequent references, comparisons and 'homages' to various TV shows and movies. 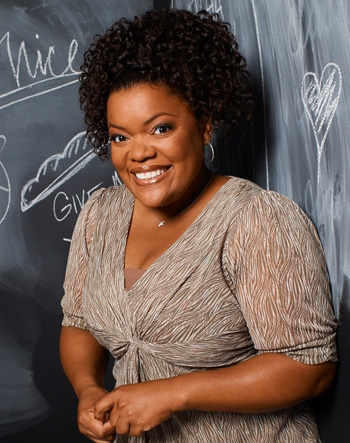 "I haven't felt any of that chemistry coming my way! I don't know if it's because you're racist, or because I intimidate you sexually, but I know it's one of those two."

A divorced housewife and mother who started attending business classes at the school following her divorce. A devout Christian, she tends to see herself as the group's moral and spiritual compass and conscience—whether the group wants her to play that role or not. Her sugary-sweet demeanor barely hides thinly-veiled rage issues. 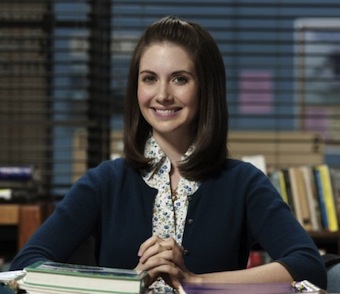 "I'm Annie Edison, but people call me Psycho because I had a nervous breakdown in high school."

An insecure and neurotic overachiever attending Greendale following an addiction to prescription medication which ruined her previously flawless high-school record. Intelligent and driven, she's usually perky and cheerful but tends to get tightly-wound and uptight when things fail to go to plan or when matters of grades or academic achievement arise. 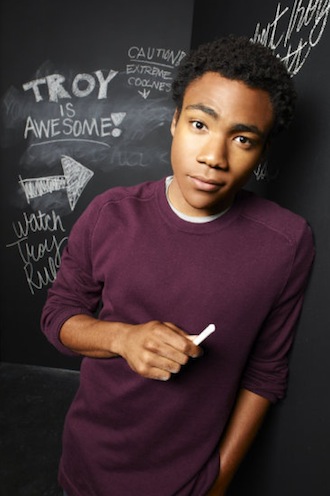 "Did you know that Gogurt is just yogurt?"

"Sometimes I think I lost something really important to me, and it turns out I already ate it."

A charismatic but not-incredibly-intelligent high-school football star who decided to attend Greendale after he suffered an injury that put a halt to him having a college football career. Despite seeming like a typical jock at first, he quickly starts to show his nerdy side after he becomes best friends with Abed due to their shared love of pop culture and goofy antics. 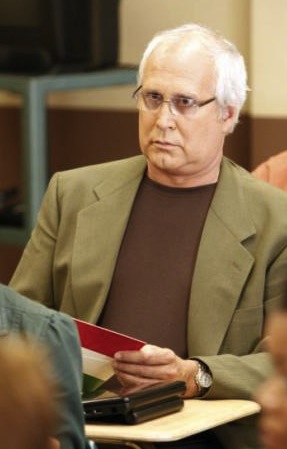 "I'll show you the tool most important to our survival. Fair warning — it's my penis."

The oldest member of the study group; a local curmudgeon and a wealthy but lonely tycoon who attends Greendale primarily to find company and give himself something to do. Not nearly as smart or popular as he thinks, he tends to act inappropriately and thus come across as racist, sexist and buffoonish.