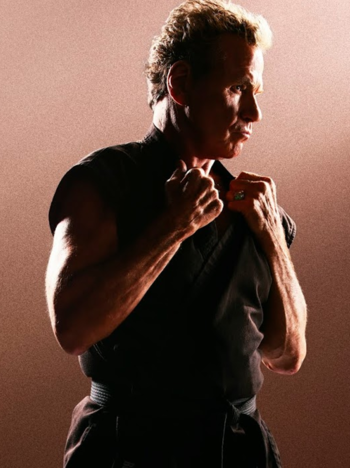 "Life isn't always fair. Sometimes the world can be cruel. And that's why you have to learn to be cruel yourself."
Click here to see Kreese as he appears in the 1960's. 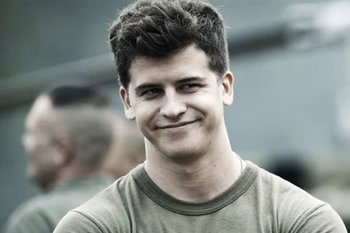 "I've been fighting my whole life. I sure as hell ain't scared of you."
Played By: Martin Kove, Barrett Carnahan (1960's flashbacks)

"I founded Cobra Kai. It belongs to me. It always has. And it always will. I will never let my students lose... even if they have to learn the hard way."

The original sensei of the Cobra Kai dojo. Despite Johnny's belief he died, at the end of Season 1, he reenters Johnny's life to bring Cobra Kai to its former glory.