For characters from the 2010 remake, go here. For tropes pertaining to their appearances in Cobra Kai, go here.

Introduced in the first movie: 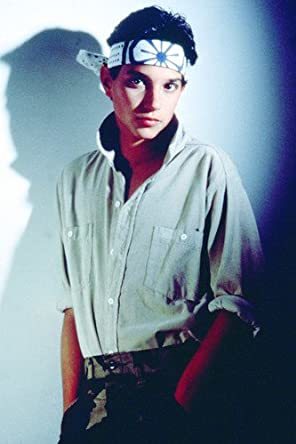 A teen who starts a rivalry with karate champion Johnny Lawrence due to going after the latter's ex-girlfriend, Ali Mills. He ends up being trained in karate by Mr. Miyagi. 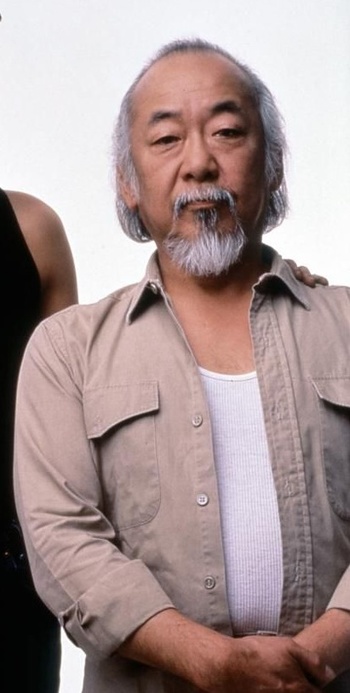 A Japanese-American karate master born in Okinawa who becomes the mentor of Daniel LaRusso.

Introduced in the first movie/Cobra Kai:

A Vietnam veteran who operates as the Sensei of the Cobra Kai dojo.

Unlike his friends, he's only a brown belt.

In the third movie:

In the fourth movie: