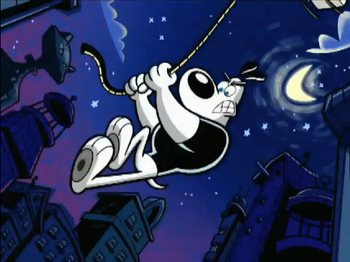 The central character of the series. A dimwitted and happy-go-lucky dog who gets a job as an animal agent at T.U.F.F. 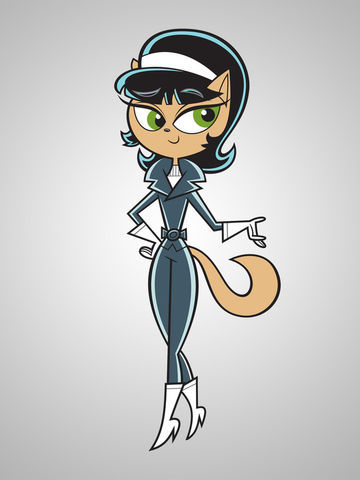 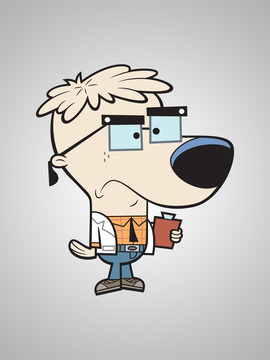 The geeky scientist of T.U.F.F. 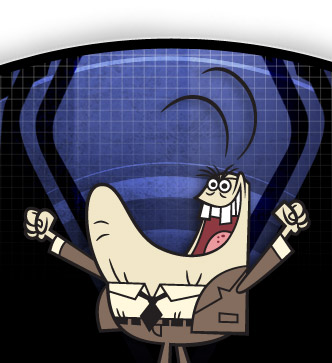 The flea leader of T.U.F.F. and a former agent himself. 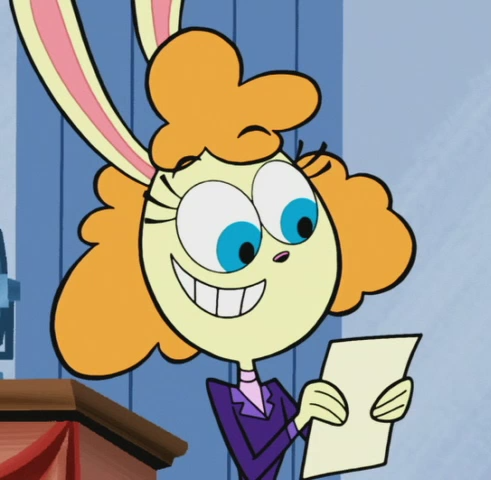 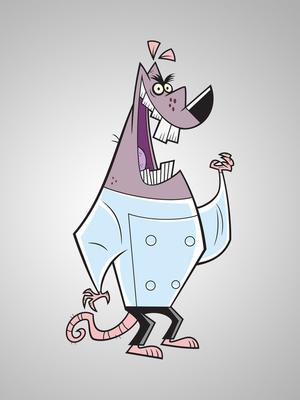 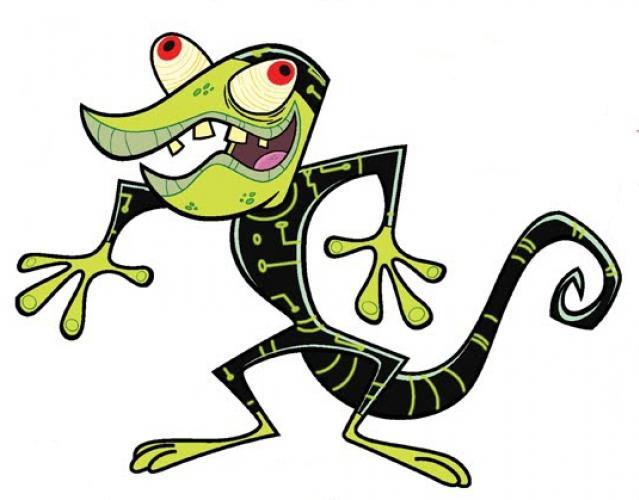 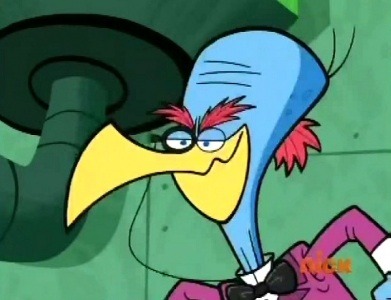 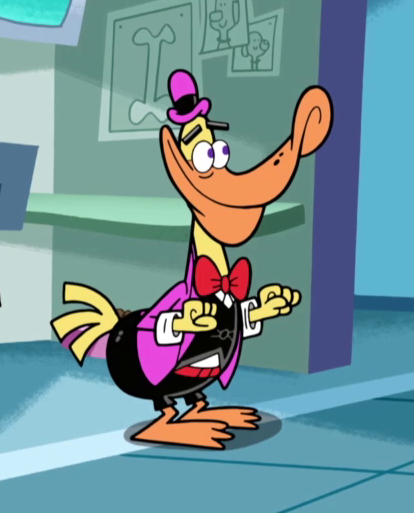 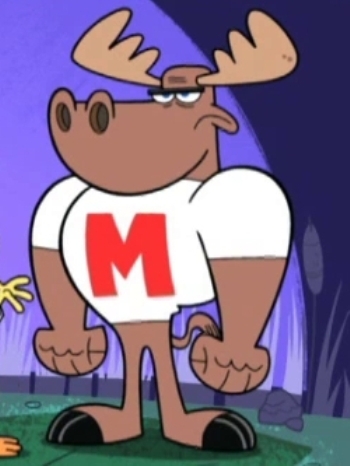 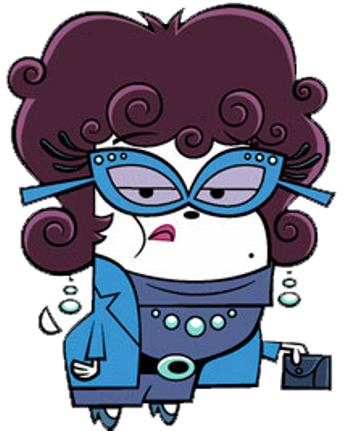