The main character of the series. The grandson of famous detective, Kosuke Kindaichi

, Hajime picked up the tricks of his trade from him, using his great detective skills to solve the crimes occurring in the series. 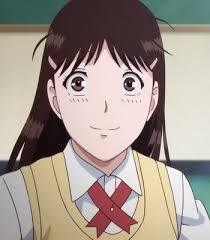 The childhood friend and next door neighbor of Hajime Kindaichi, or "Hajime-chan". Miyuki is an honors student at her and Hajime's high school. Many of her classmates and teachers wonder why she hangs around a guy like Kindaichi, but Miyuki knows that Kindaichi is a lot more than he lets on. 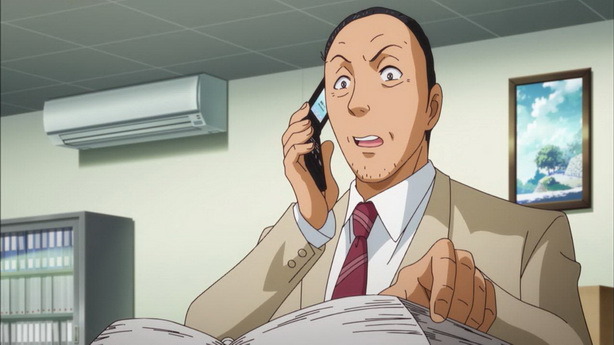 A Tokyo homicide police inspector skilled in Judo. After meeting Kindaichi in the first case of the series, Kenmochi has always supported Hajime and his deduction prowess.

A police chief superintendent and Kenmochi's supervisor. Akechi is a rival of sorts for Kindaichi, but they both a mutual respect for each other. 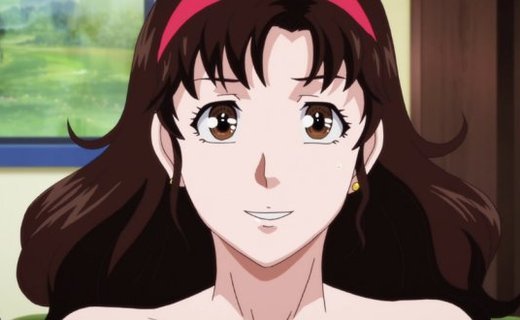 A pop singer that Kindaichi and Miyuki befriend during a case, Reika is a very popular idol and aspiring actress. After their first case together, Reika has been smitten with Kindaichi and takes every chance she can get to be alone with him. 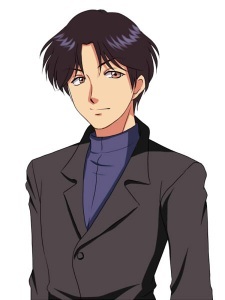 Originally the culprit in the Magical Train murder, Takato has become one of the few recurring antagonists in the series. A cold-blooded sociopath and criminal mastermind, Takato is the Moriarty to Kindaichi's Sherlock Holmes and is one of the few people who can match wits with him, and has in fact even outwitted Kindaichi. 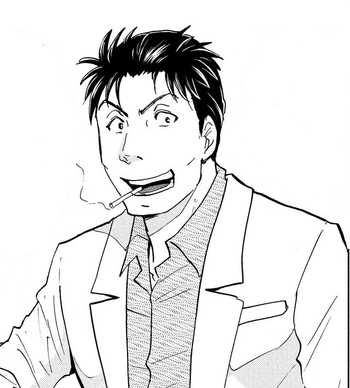 A freelance writer Kindaichi and Miyuki met for the first time in "The Legend of Lake Hiren". Somewhat of a jerk, but becomes one of Kindaichi's allies as time goes on. His real name is Kimura Shinsuke.

First appear in "Gentleman Thief Murder Case". A cunning thief able to fool police so far. Being Master of Disguise, nobody knows yet the face underneath the disguise but so far it's revealed that Gentleman Thief is a woman.

A pair of brothers consisting of Ryuuta and Ryuuji Saki. Ryuuta Saki is a member of the Mystery Club in Fudou High School. Kindaichi and Miyuki first met him in "Smoke and Mirrors"/"Seven School Mystery Murder Case", and proved to be useful in solving the case due to his seemingly always-present video camera. Unfortuntely, he was killed in "Ijinkan Hotel Murder Case" because he recorded a vital information in revealing one murder trick (he survived in anime though, thus Ryuuji never exist) so that he couldn't help anymore. In manga, his role was replaced by his younger brother, Ryuuji Saki, when Kindaichi and Miyuki met him in "Kindaichi the Killer". Since then Saki becomes one valuable ally in solving several cases throughproviding vital information through his camera.

Hajime's cousin, who sometimes solves cases of her own.