Characters / Slave Harem in the Labyrinth of the Other World

Character sheet for Slave Harem in the Labyrinth of the Other World. 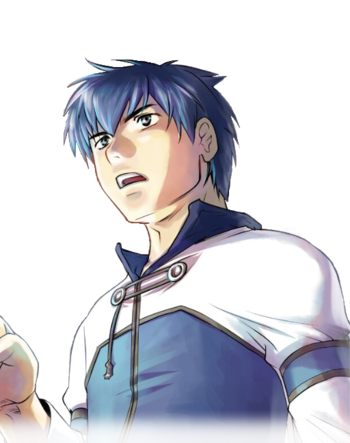 Don't piss him off.
The protagonist. While perusing suicide websites in Japan, he stumbles upon what looks like the sign-up for an online game. Having nothing better to do, he spends hours getting the "character" and "world" setting just right before clicking "Accept." He pointedly ignores the warning that return will be impossible, despite being asked for confirmation, twice. 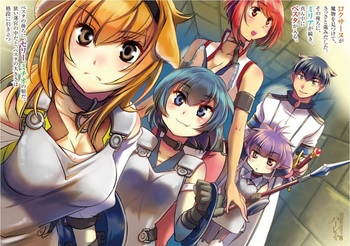 A hunting we will go...
Roxanne 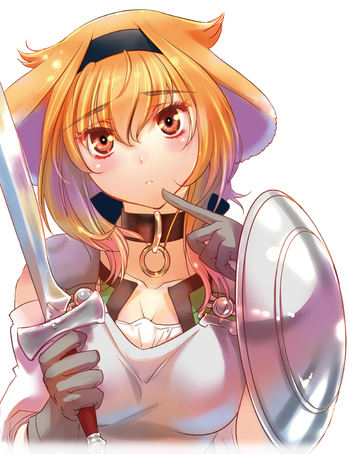 Michio's perfect wife.
Michio's first slave, and the one he's most fond of. She was made a slave to pay off her family's debts.
Sherry 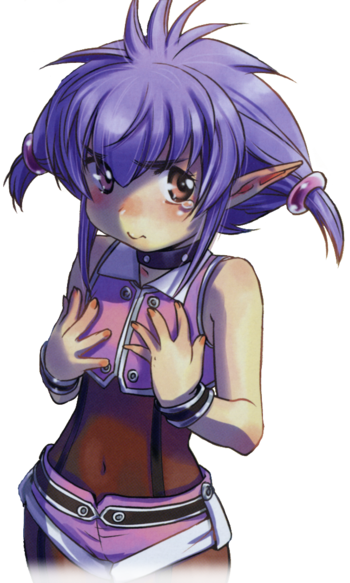 Don't call her a child.
Michio's second slave. She sold herself as a slave to support her family. Purchased by Michio to gain access to the Dwarf exclusive job "Master Smith" in addition to her being a Sex Slave.
Miria 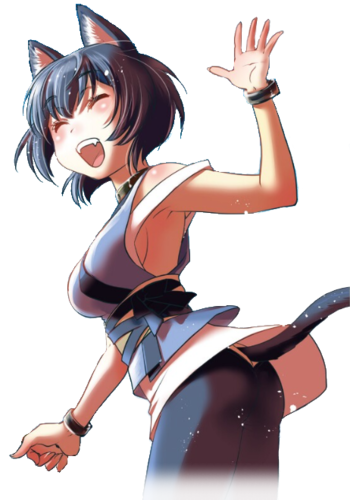 Her default expression.
Michio's third slave. She was made a slave due to trespassing.
Vesta 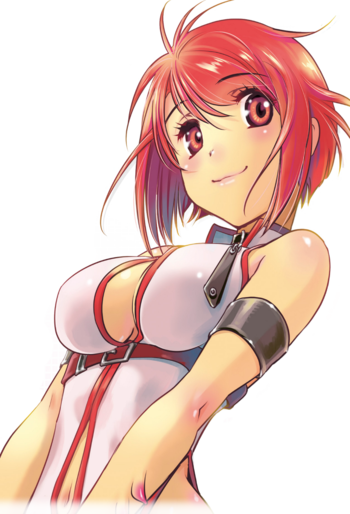 Yes, she's quite tall
Michio's fourth slave. She was born from slaves, and so has been one her entire life. 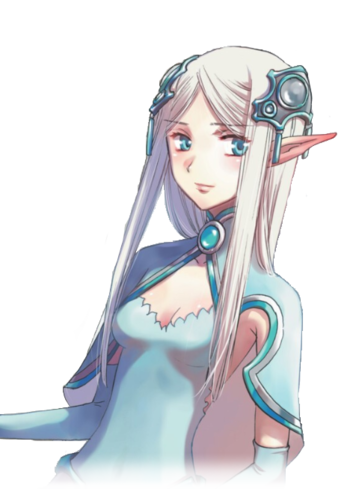 Take her, Michio. You have no choice...
The final member of Michio's party, and the most reluctant, at least initially. 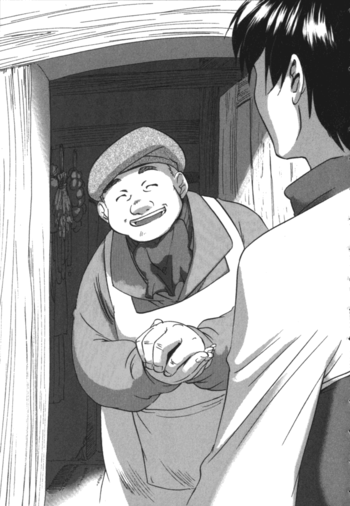 Welcome, Hero-sama.
The first merchant Michio meets in the New World, who is grateful Michio saved Vale (where he and his wife lives) from bandits at the start of the story.
Allen 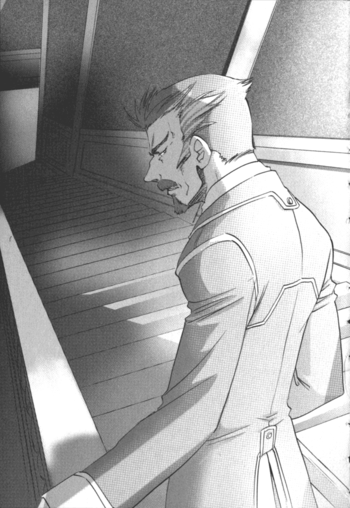 He's usually more jovial.
The first slave merchant Michio meets, as a result of a villager trying to steal his duly-earned reward being caught and sold into slavery.
The hardware seller 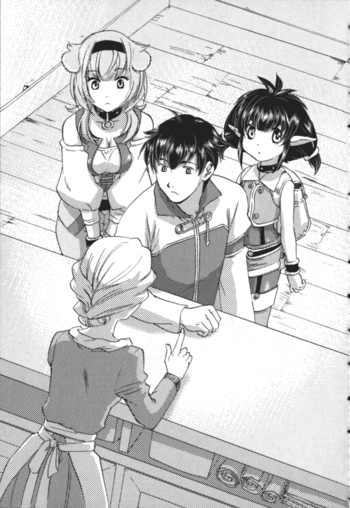 Glad to see your slaves happy, dear customer.
The neighborhood's primary merchant in the city of Quratar 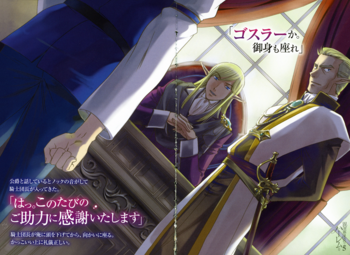 Gozer is on the far right, the Earl of Sarlzberg is at the desk, and Michio is on the left.
The first elf Michio meets, as a result of being part of a flood relief effort, delivering food and other supplies.
Cassia 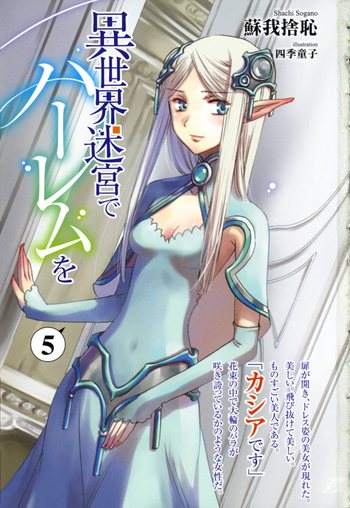 No, this is not an error.
Introduced as the wife of the Duke in charge of the Harz order of Knights.

The emperor of the country where Michio lives.

Heinz and his Gang

In General
A group of thieves led by Heinz, an elf from the Selmar Earldom. 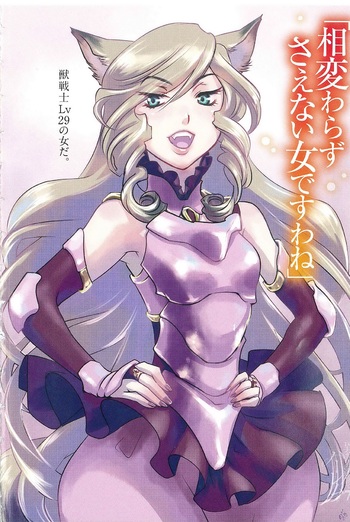 She's as haughty and arrogant as she looks.
A rich, pampered, and incredibly haughty woman that knows Roxanne.
Sabo Baradam 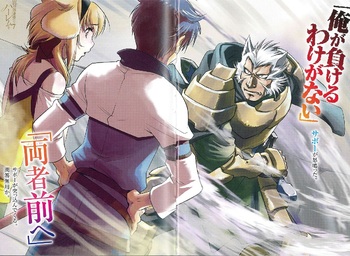 How dare you actually win the fight?! I'll kill you!
The head of the Baradam house, and its most powerful fighter.
Pirate Simon Baradam

A pirate that tries to ambush Michio's party in a labyrinth. He did not live long enough to regret his error.

A random villager who thought it would be a great idea to steal the bandit chief's bandana from Michio's reward and swap it with a common cloth.