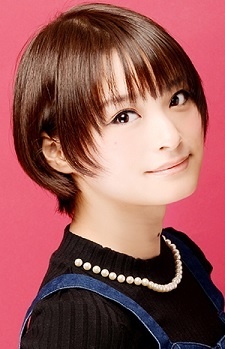 Izawa joined the talent agency Kaleidoscope in 2009 but left that December. During that time, she made her professional debut in A Certain Magical Index and, several days later, in Hell Girl: Three Vessels.

Following a brief period as a freelance actress, she joined Early Wing in April 2010 and became a regular member of the agency the following year.