A former princess, Jill was eventually discovered to be a Norma. Having been sent to Arzenal, she became the Commander in Chief who created her Libertas operation to liberate the Norma from discrimination and kill Embryo. Then, Embryo pulled a Mind Rape on her and killed her allies. The guilt-ridden Jill spent several years trying to exact revenge on Embryo.

A young man who saves Ange when the sabotaged Villkiss crashes. Secretly works for Jill and Arzenal.

Ange's maid since she was a child. Made her way to Arzenal to visit her after her exile.
The Bridge Bunnies 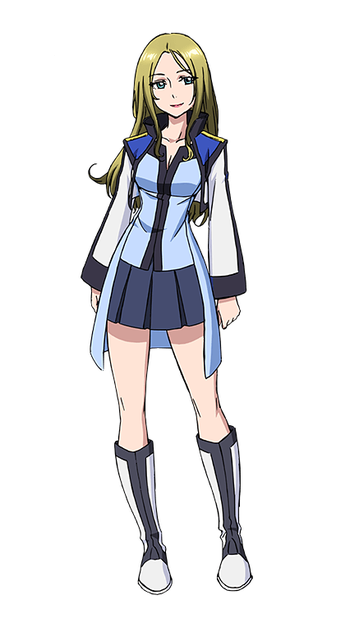 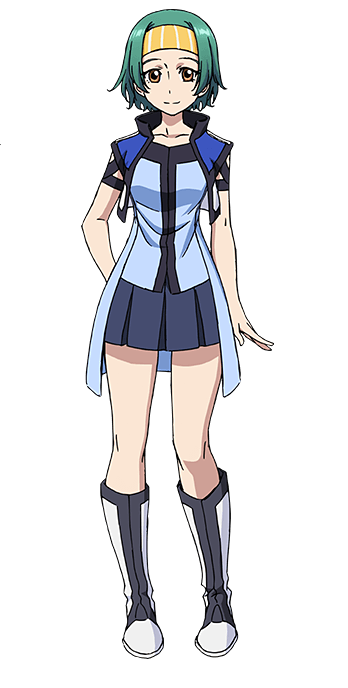 Olivier
Three Bridge Bunnies who served as communications for Arzenal's activities whenever pilots have to deal against DRAGONs. Later on, they're in charge of the control (Pamela), navigation (Hikaru), and communication (Olivier) of the Aurora submarine.
Nonna, Marika, and Mary

Mary
Three recruit pilots trained by Rosalie when Salia, Ersha, and Chris switched sides with Embryo to fill the gap.