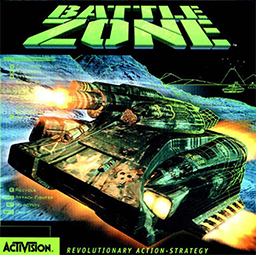 "Let them have their ticker tape parades, their 'space races,' and their commemorative packets of dehydrated ice cream. While Von Braun takes credit for his Redstone bottle rockets, I am finalizing plans for an inter-planetary fleet that could plant an American flag on every rock and pebble in this solar system by the end of the next decade. I will be watching the sunrise from atop the Olympus Mons long before NASA takes their first steps on the moon."
—Dr. Wilhelm Arkin, in his response to the offer of a position at NASA.
Advertisement: