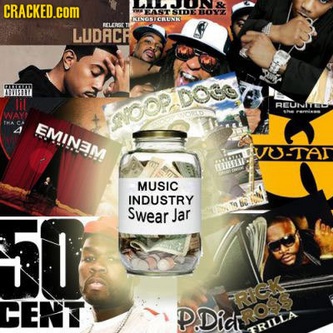 A one-step solution to fixing the economy!

Will Smith don't gotta cuss in his raps to sell records
Well, I do
So fuck him and fuck you too
— Eminem, "The Real Slim Shady" - The Marshall Mathers LP.
Advertisement: