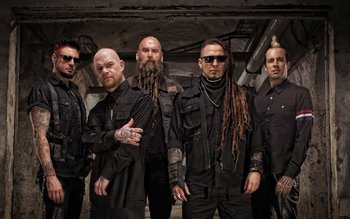 Their song "Dying Breed" was featured in the 2010 remake of Splatterhouse, and "Hard To See" was used as the theme song for TNA's show Reaction.