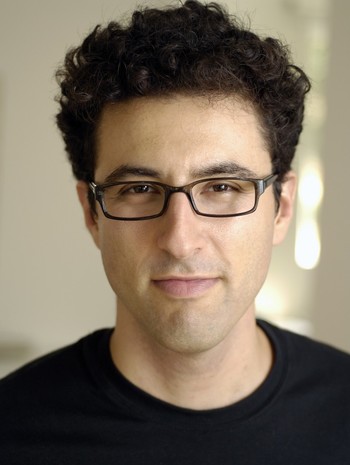 Zach Sherwin, formerly known as MC Mr. Napkins, is an American rapper, writer, comedian, and actor best known for writing for and appearing in Epic Rap Battles of History. In addition to his work there, he has his own rapping career

on YouTube. He is also known for the puns, anagrams, and palindromes that he uses in his songs as well as on Twitter.

Tropes found in his songs include: