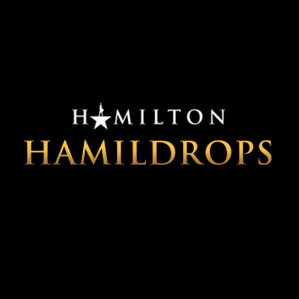 One year after the release of The Hamilton Mixtape, Lin-Manuel Miranda announced the release of more Hamilton-related content he called "The Hamildrops." Instead of releasing all the songs together on one album, one new piece was released monthly from December 2017 through December 2018. The first such track, "Ben Franklin's Song," was released on December 15, 2017.
Advertisement:

The Hamildrops contain examples of: