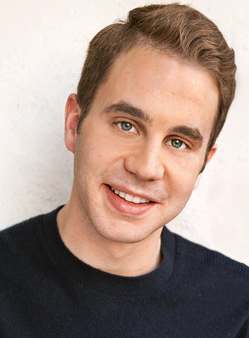 Benjamin Schiff Platt (born September 24, 1993) is an American actor and singer. Born in Los Angeles as the fourth son of producer Marc Platt, he got his start in theater and become well-known following his supporting role of Benji in Pitch Perfect. However, it was his originating the role of the title character of Dear Evan Hansen on Broadway (a role he later reprised in its film adaptation) that made him really well known, netting him critical acclaim (including a Tony). He currently plays the lead role of Payton in The Politician.

Platt has also released an album entitled Sing to Me Instead.

He's also been tapped to star as Charley Kringas in Richard Linklater's twenty-year film adaptation of Merrily We Roll Along, alongside longtime BFF Beanie Feldstein and Blake Jenner.