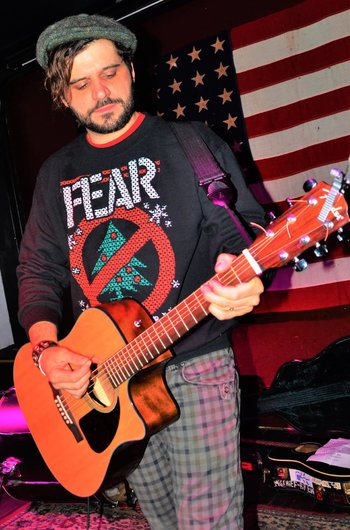 Mischief Brew was an anarcho-Folk Punk band based out of Philadelphia, Pennsylvania. The band started as a solo project of singer-songwriter Erik Petersen, but grew to feature additional band members over time. Petersen's lyrics often dealt with social and political issues, as he was heavily influenced by the protest folk musicians and labor movements of the 1960s.

Alongside a large number of split releases with other artists, the band released five albums throughout its run: