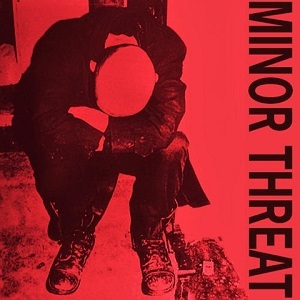 Minor Threat were an American hardcore punk band from Washington, D.C.. Though they only released one album and three EPs, they were one of the most influential punk rock bands of The '80s, spearheading the Straight Edge movement with one 46-second song ("Straight Edge"). They are also one of the innovators of hardcore punk, along with Bad Brains and Black Flag. The majority of Minor Threat's songs are very fast, brief and angry, such as "Out of Step With the World" and "I Don't Wanna Hear It." Face of the Band Ian Mackaye went on to form Fugazi.