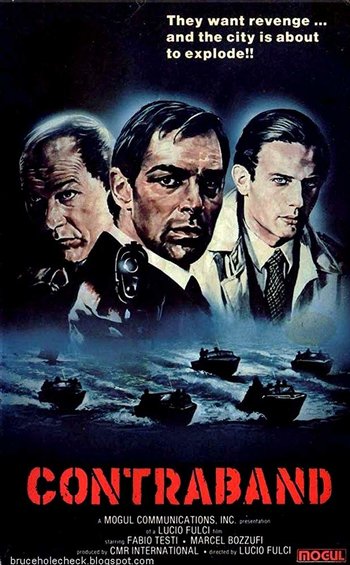 The film is set in Naples, where Luca Di Angelo (Testi) and his brother Michele (Enrico Maisto) use speedboats to smuggle cigarettes, and find themselves between two contraband bosses after they lose a load of cigarettes.

Not to be confused with the 2012 film of the same name starring Mark Wahlberg.