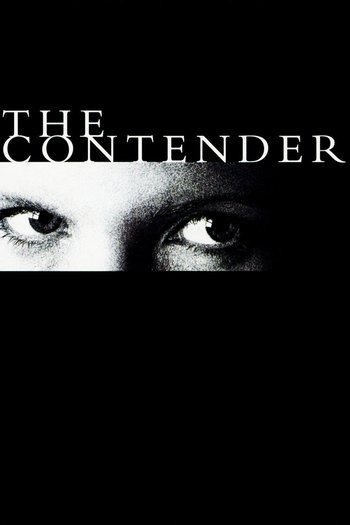 The Contender is a 2000 political drama written and directed by Rod Lurie, starring Jeff Bridges as the President, Sam Elliott as his chief of staff, and Joan Allen as the woman he picks to succeed his late vice president. Gary Oldman plays the very Straw Misogynist Republican Congressman heading up the Judiciary Committee that must confirm her while she faces allegations of lewd sexual acts from her college days. There's a Rousing Speech or two.