This is a Character Sheet for the Pixar film Up: 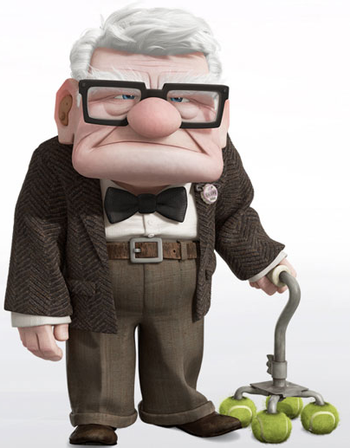 Carl Fredricksen (born 1931) is the protagonist. He is a cranky and widowed 78-year-old retired balloon salesman. 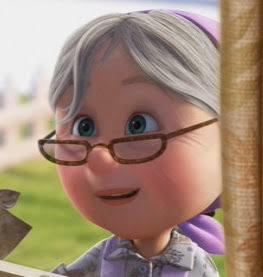 Ellie Fredricksen is a character who, despite being dead before the events depicted, plays a significant role in the movie. She was the wife of Carl Fredricksen. Ellie only has speech during her childhood scenes, as she is voiced by Elie Docter (as a child), the director's daughter, but doesn't speak for the rest of her appearances during her life sequence. 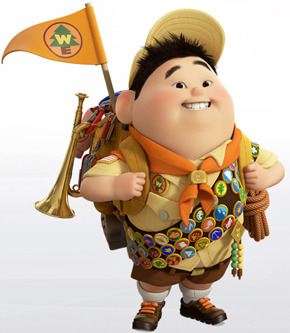 Russell is the deuteragonist. He is a Junior Wilderness Explorer who accompanied Carl Fredricksen to Paradise Falls. 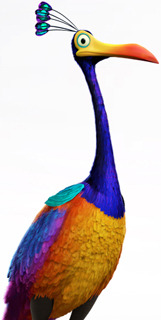 Kevin is a giant, flightless bird of a species unknown to science. She is the main target of Charles Muntz's hunt in South America. Russell named her "Kevin" before he learned her actual gender. 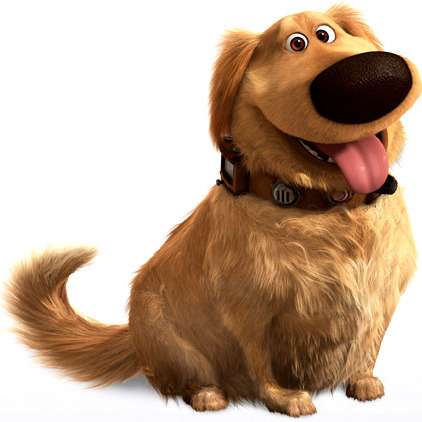 Dug is a Golden Retriever who is the low dog in Charles Muntz' dog pack, who can speak via a voice device on his collar. He also appears in Dug's Special Mission as the protagonist and in George & A.J. as a minor character. 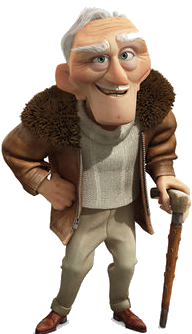 Charles F. Muntz is a famous explorer admired by Carl Fredricksen and his wife Ellie as children, and the main antagonist. In the movie, he found the bones of a tropical bird in South America but the scientific community claimed they were fake. Insulted, Muntz searches the South American wilderness for a live member of the same bird species, traveling in a zeppelin with his many pet dogs, whom he equips with special collars he invented that enable them to speak.

Alpha is the secondary antagonist and the leader of Charles Muntz's pack of dogs. 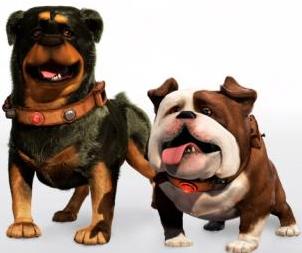 A group of guard dogs who work under Muntz.