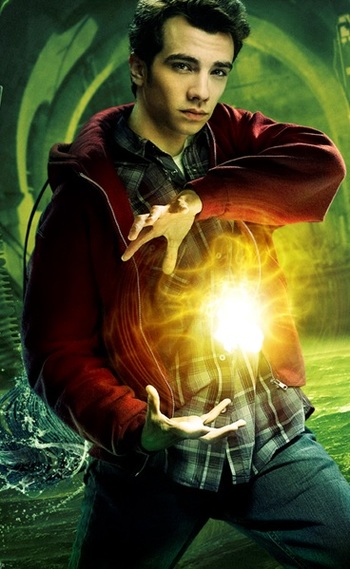 Do not judge a magic grimoire by its cover.

Portrayed by: Jay Baruchel, Jake Cherry (as a ten-year-old)

The main character and the titular apprentice. Dave was just an ordinary ten-year-old boy who lived in New York City when he stumbled upon Balthazar Blake's antique store. Ten years later, Dave and Balthazar cross paths again. Balthazar tells Dave that he is the Prime Merlinian, a powerful sorcerer destined to stop the evil Maxim Horvath from unleashing the witch Morgana upon the world. Now, Dave must learn the ways of the sorcerer at the same time he tries to earn the heart of his crush, Becky. 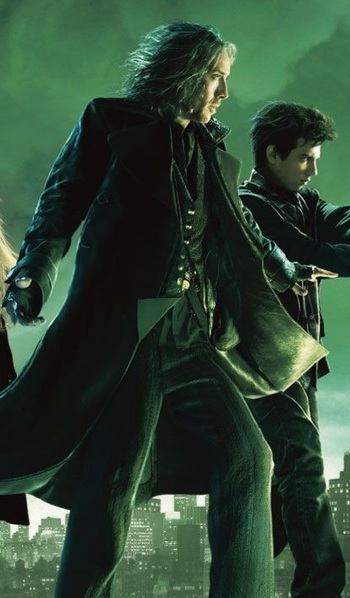 Dave's master and a long-lived sorcerer. Hailing from the Middle Ages, he was one of Merlin's three apprentices, along with Maxim Horvath and Veronica. As time passed, he and Veronica fell in love. Unfortunately, Horvath betrayed his brethren and joined Morgana. After Merlin's death, Balthazar set out to find the Prime Merlinian and stop Horvath. When he finds Dave, he begins training him in the arts of magic. 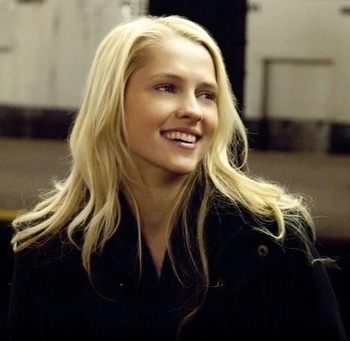 Dave's love interest and childhood friend. Aside from attending high school with Dave, Becky is also the host of a radio show. Becky is unaware of Dave's life as a sorcerer, but as time passes, she uncovers the truth. 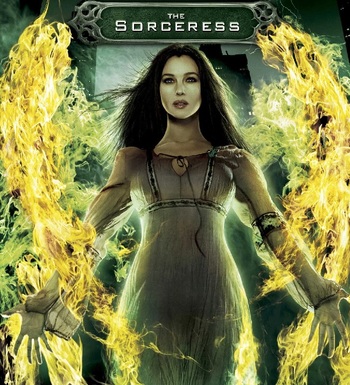 Merlin's third apprentice and Balthazar's Love Interest. She and Balthazar were in love with one another, causing the embittered Horvath to side with Morgana. In an attempt to permanently stop her, Veronica willingly absorbed Morgana's spirit into her own body and sealed herself into the Grimhold, hoping that Morgana would never be unleashed upon the world again. Unfortunately, Horvath has other plans... 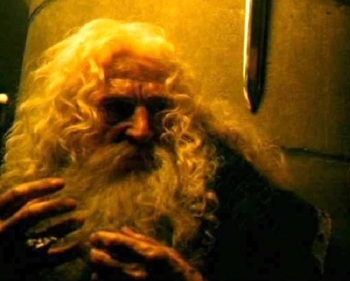 Portrayed by: James A Stephens

The quintessential benevolent sorcerer, who taught Balthazar Blake, Morgana, and Veronica, but was betrayed by his apprentice, Horvath, and killed by his mortal enemy Morgana Le Fay. He is the ancestor of the primary protagonist Dave Stutler, who is to inherit his powers and put an end to evil once and for all.
Antagonists 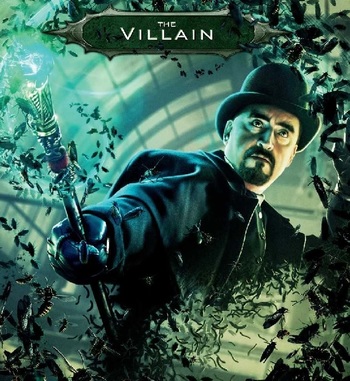 The primary antagonist. Originally, Horvath was one of Merlin's three apprentices, along with Balthazar and Veronica. He was in love with Veronica, but when he realized she was in love with Balthazar, he joined forces with Morgana to destroy mankind. Balthazar sealed him in the Grimhold, but he manages to escape. Knowing that he will need help to obtain the Grimhold and release Morgana, Horvath accepts Drake Stone as his apprentice.

A celebrity illusionist and Horvath's new apprentice. Drake was a sorcerer who used his magic to become a famous stage magician. Being a fan of the Morganians, he joins forces with Horvath. However, he remains unaware of Horvath's true plan. 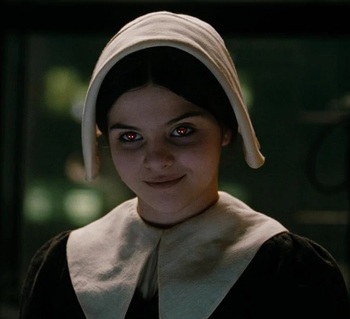 A legendary witch responsible for the Salem Witch Trials, summoned by Maxim Horvath to do his bidding. 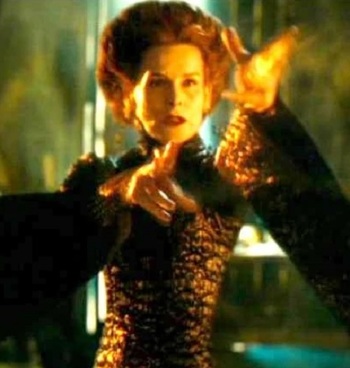 The progenitor of all evil sorcerers and Merlin's archenemy. Morgana was first defeated years ago when Veronica absorbed her spirit into her body and sealed herself into the Grimhold. In the modern age, Horvath attempts to release her so that she can continue her plans to destroy mankind.
Advertisement: