Characters / Song of the South 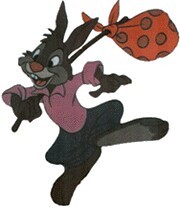 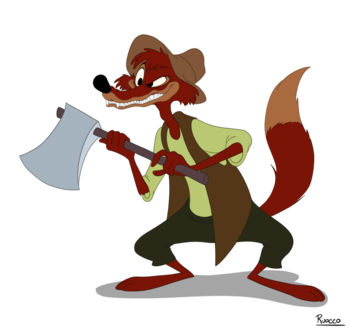 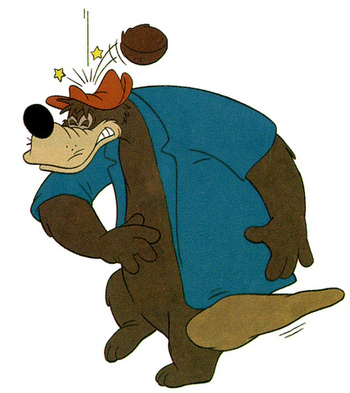 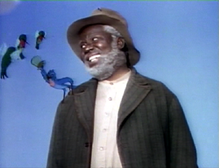