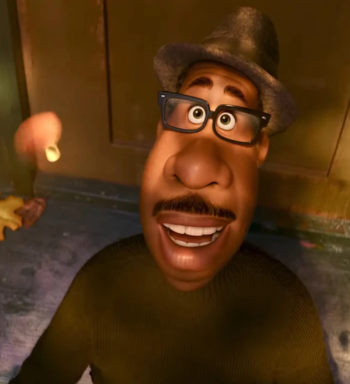 Joe Gardner is a middle school band teacher with a love for jazz music. After landing a successful gig at the Half Note Club, he suddenly gets into an accident that separates his soul from his body and ends transported to the Great Before, the place where all souls go before being born on Earth. With the help of a soul called 22, he must find a way to reunite with his body before he misses the gig of his dreams. 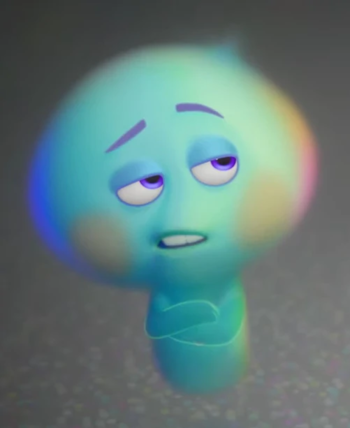 22 is a cynical, mischievous soul that has trapped herself in the Great Before out of a sheer, stubborn refusal to pass on. During the movie, she's assigned to Joe accidentally. 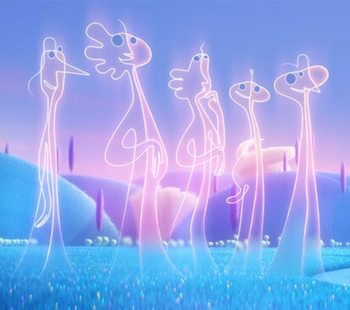 The Counselors are a group of astral beings who counsel new souls and get them ready for life on Earth. All of them are called "Jerry".

Another astral being who works as an accountant of the souls who go to The Great Beyond. 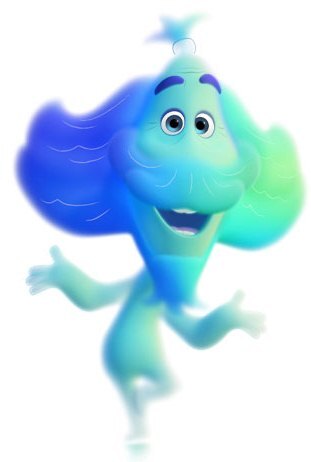 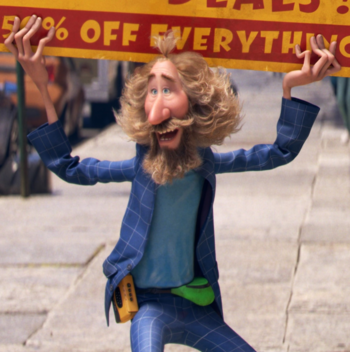 Moonwind is a mystic who helps lost souls in the Zone get over their obsessions. 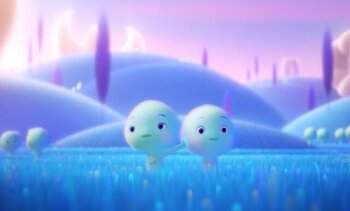 Newly formed souls that have yet to start forming their personalities and finding their "spark". Doing so awards an Earth Pass, needed to leave the Great Before and be born on Earth. 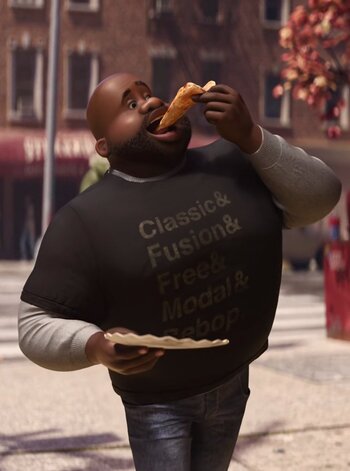 Lamont "Curley" Baker is a past student of Joe Gardner who now works as a drummer in the Dorothea Williams Quartet. When the band is in need of a piano player, Curley recommends his former mentor, presenting Joe with the opportunity to live out his passion. 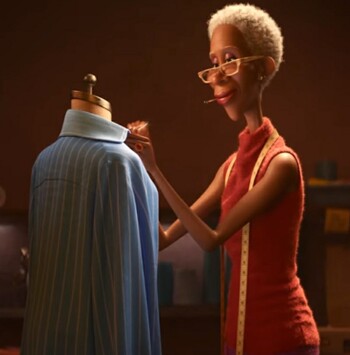 Joe's mother, who runs a tailor shop and disapproves of her son's ambitions. 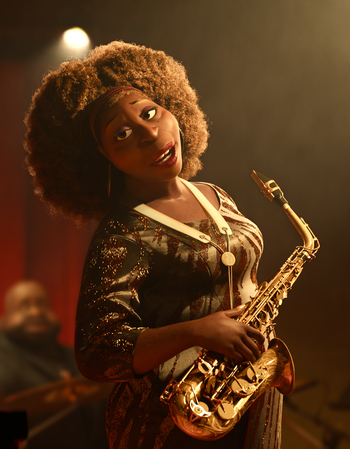 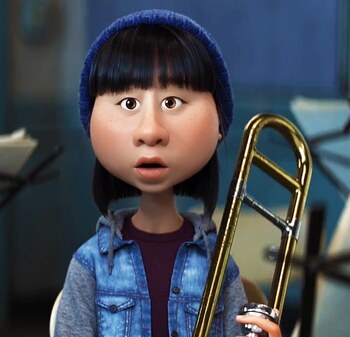 A student in Joe's music class. 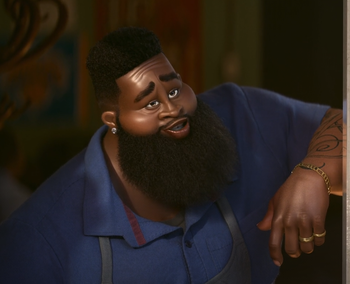 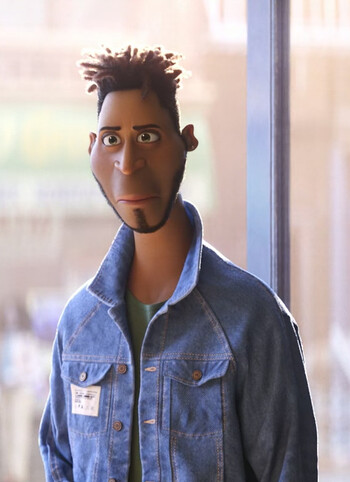 A regular at the local barbershop. 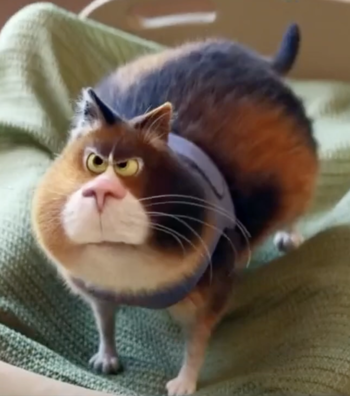 A therapy cat from the hospital Joe's body was in while his soul was separated.
Dr. Bjorn Börgensson
A Nobel Prize-winning psychologist who was originally supposed to be 22's new mentor.
Lisa
A woman who, according to 22, Joe thinks about a lot.

In General
Five newborn souls recruited by 22 in her efforts to prevent more souls from going to Earth. They appear in the short film 22 vs. Earth.
Moonbeam
Voiced by: Micah Chen
Peanut
Voiced by: Adela Drabek
Zimmy
Voiced by: Aiyanna Miorin
Macaroni
Voiced by: Karee Ducharme
D-Pac
Voiced by: Samantha Ho
Neptune
Voiced by: Azriel Dalman