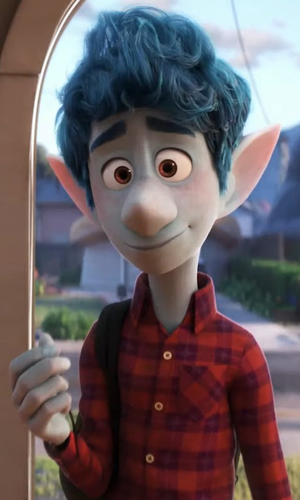 The protagonist of the film. 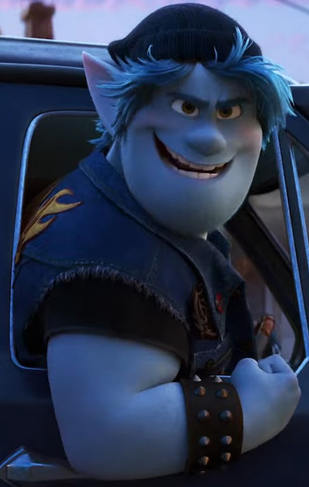 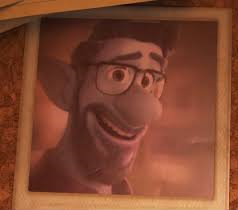 Ian and Barley's late father. He left them a staff and a spell he wrote for when they were above 16 so that they could bring him back from the dead for a day. 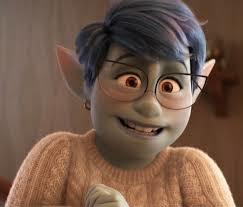 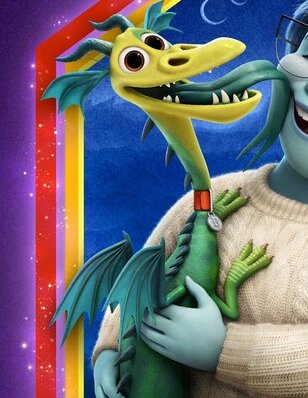 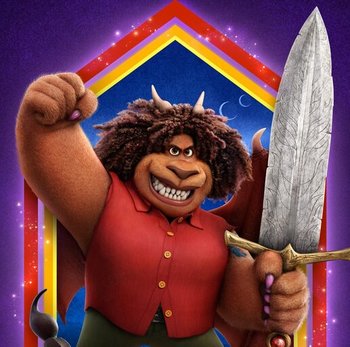 A manticore who was once a legendary adventurer. She has retired following the decline of magic, transforming her tavern into a family restaurant. But when Ian and Barley arrive seeking help to find a phoenix gem, she begins to rediscover her old adventurous spirit. 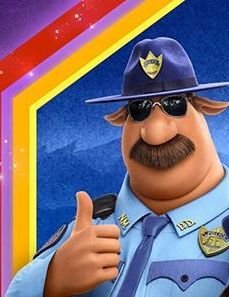 A strict centaur police officer who is dating Laurel and sets out to find her sons. 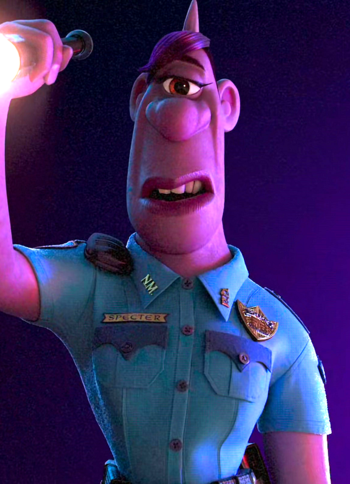 A cyclops and fellow police officer to Colt. 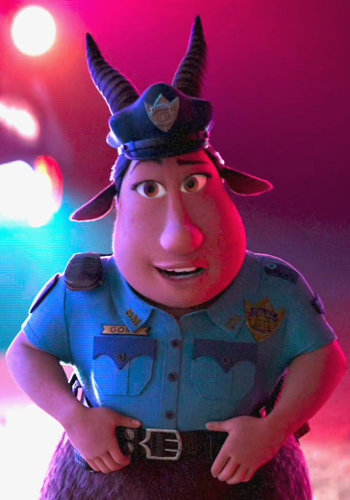 A satyr who is another fellow officer of Colt. 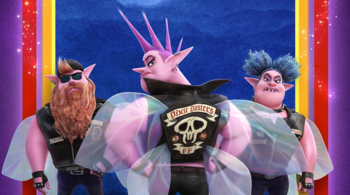 A gang of sprite bikers.

A gremlin who is the owner of a pawnshop.