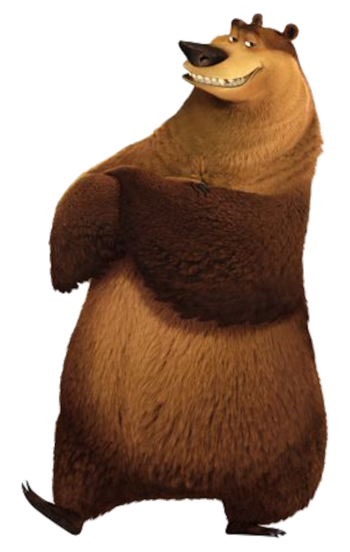 Voiced by:
Martin Lawrence (first film)
Mike Epps (second film)
Matthew J Munn (third film)
Donny Lucas (Scared Silly)
The main protagonist of the first film. A bear raised by Forest Ranger Beth, treated like a beloved pet, who performs in shows put on to teach people about wild animals. A performance gone wrong leads to him being set free, and after a movie of misadventures, he decides to remain in the woods. 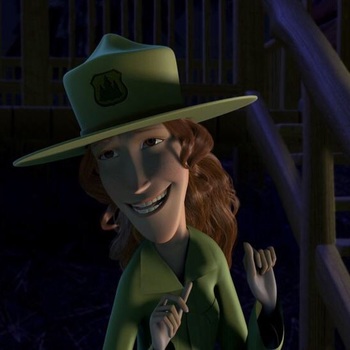 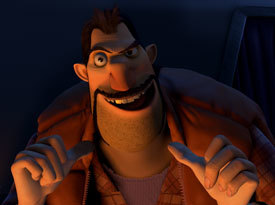 Voiced by:
Gary Sinise (first film)
Trevor Devall (Scared Silly)
The main antagonist of the first and fourth film. A sinister hunter that enjoys his hobby, though paranoia and a series of events involving Boog and Elliot later make him think he's the last defense against an animal uprising.
Sheriff Gordy 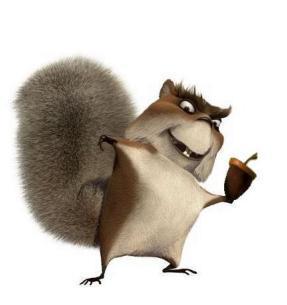 Voiced by:
Billy Connolly (first two films)
Andre Sogliuzzo (third film)
Lee Tockar (Scared Silly)
The leader of a large organization of squirrels, who have claimed every tree in the forest as their own.

Voiced by:
Cody Cameron (first three films)
Will Townsend (Scared Silly)
A wiener dog originally belonging to Bob & Bobbie, though he hates that life and ends up siding with the forest animals..
Buddy 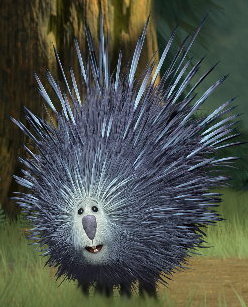 BUDDY!
Voiced by:
Matthew W. Taylor (first three films)
Lee Tockar (Scared Silly)
A small porcupine that thinks Elliot is his buddy after the deer helps remove him from Boog's posterior (after the bear accidentally fell on him).
Giselle 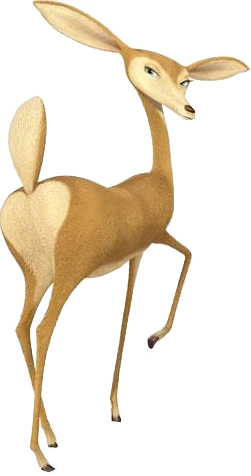 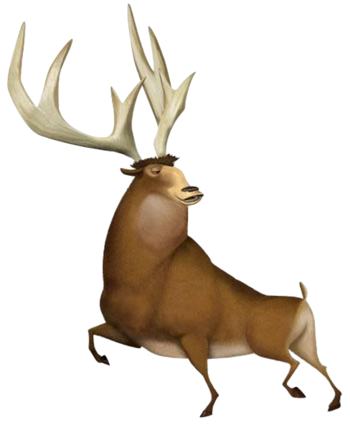 Voiced by:
Patrick Warburton (first film)
Matthew W. Taylor (second and third films)
Brian Drummond (Scared Silly)
The leader of the deer herd that Elliot's from. Originally banished Elliot, but they eventually have to work together. 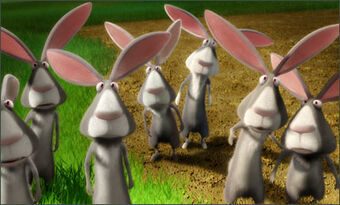 Voiced by: Frank Welker
The naive and curious rabbits whom are used as objects while friends with main and sides characters of the forest 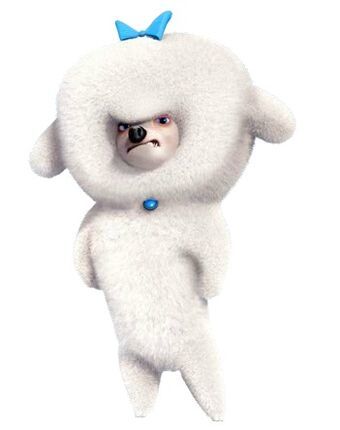 "I hate cats."
Voiced by: Crispin Glover
An villainous, grumpy, pampered, and demented toy poodle who has a hatred of wild animals.
Roberto 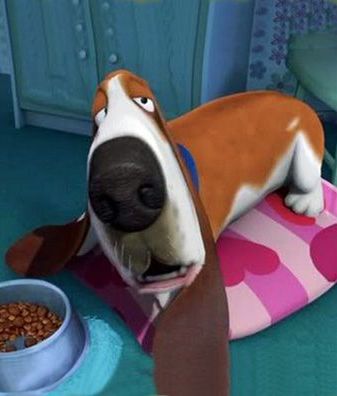 Voiced by: Steve Schirripa
An sleepy and somewhat sarcastic Basset hound who is a (former) secondary antagonist of Open Season 2 and one of the supporting protagonists of the franchise. He is one of Fifi's former henchmen and is still friends with.
Roger 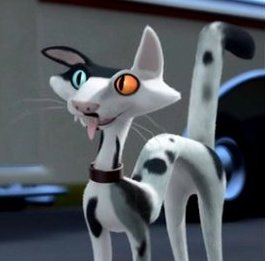 Its been ages!
Voiced by: Sean Mullin
An intellectually disabled and outlandish Turkish Van cat who often annoys his best friend Stanley with his goofy demeanor. While being involved and friends with the antagonists of the story, Roger doesn't really pose a threat at all and is friendly towards anybody, and at the end of the story, however, he is still reformed and becomes friends with the main characters.
Stanley 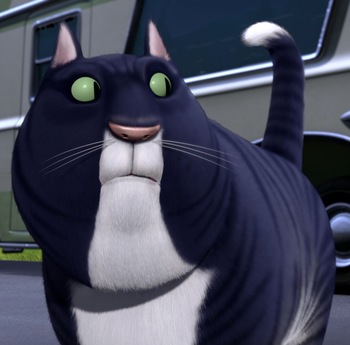 And painfully, we have the same conver-sation.
Voiced by: Fred Stoller
A snarky and serious-minded fat American Curl cat who is often annoyed by his best friend Roger because of his buffoonish demeanor. While he was one of Fifi's henchmen, he is reformed in the end and becomes friends with the main characters.
Rufus 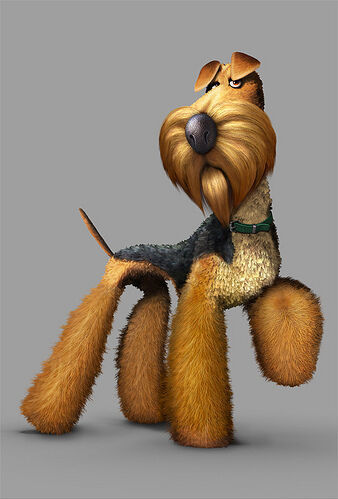 "Why, Charlene, look at you! Don't you prettier than a glob of butter on a stack of wheat cakes!"
Voiced by: Diedrich Bader
He is a Wire Fox Terrier who is Charlene's boyfriend and one of Fifi's former henchmen.
Charlene 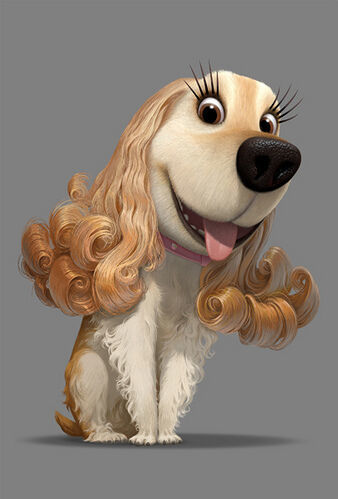 How ghastly!
Voiced by: Olivia Hack
She is a Cocker Spaniel who is Rufus's boyfriend and one of Fifi's former henchmen 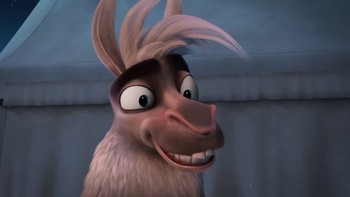 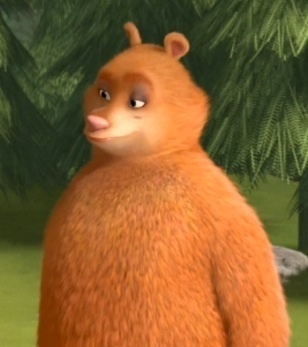 Voiced by: Melissa Sturm
A female bear who performs at a circus that Boog meets and who serves as his love interest.