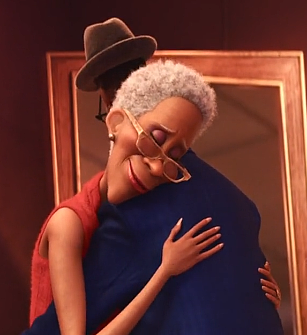 Nothing feels warmer than a momma's hug.
Advertisement: