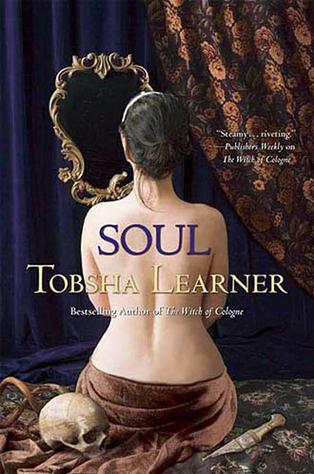 Soul is a 2002 novel by Tobsha Learner. Containing two parallel plot lines, Soul tells the story of 18th century London newlywed Lavinia Huntington and her modern-day descendant, Julia. In the past, Lavinia faces dawning horror as she discovers her marriage to a respected British colonel is not what she believed, while in the present, Julia struggles with devastating marital woes of her own while engaging in scientific research that could change the face of modern warfare. As Julia's military-funded research forces her to ponder whether some people are genetically predisposed to kill without remorse, she also ponders the disturbing possibility that she herself might be descended from exactly such a person...

No relation to the Pixar film of the same name.