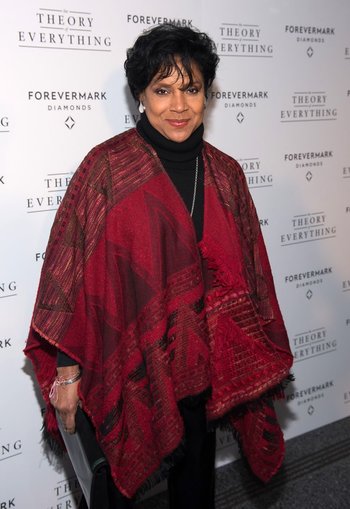 Phylicia Rashad (née Ayers-Allenborn, born June 19, 1948) is an American actress, singer and stage director. While her list of roles in film and television is long, she is best known for starring alongside Bill Cosby in The Cosby Show, playing Clair Huxtable, the wife of Cosby's character, Cliff. In 2005, she became the first black actress the win the Tony award for A Raisin in the Sun.

She is the older sister of actress Debbie Allen and her daughter is actress Condola Rashad.