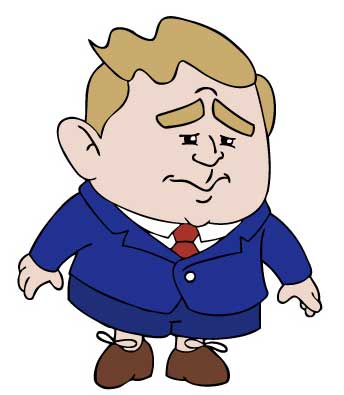 "I can't wait till I grow up and become a decider, so I can decide where my pants go." 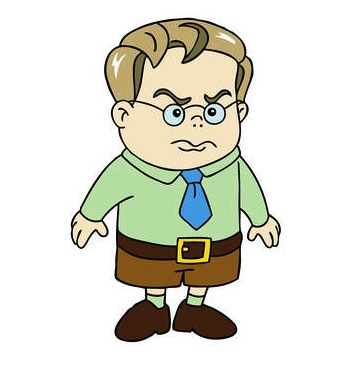 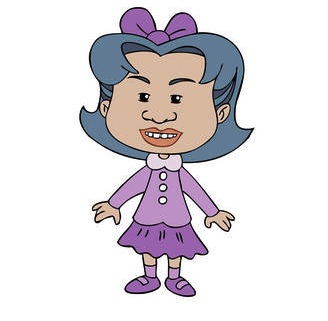 "I'm trying to make myself chubby so Lil' George will think I'm beautiful." 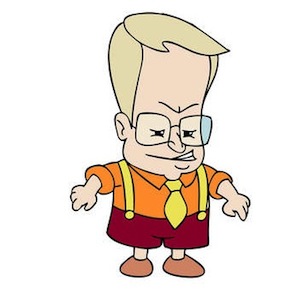 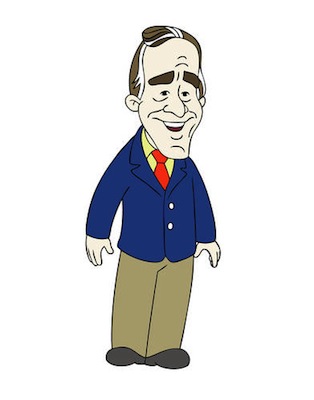 "They shouldn't call it clam chowder if theres no clams in it!" 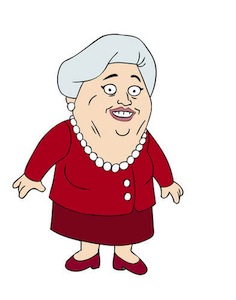 "It's okay to hate someone, as long as they're different then you." 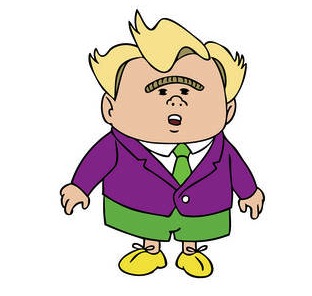