The Cult of Kobra
Icicle (Joar Mahkent)
Frostbite (Cameron Mahkent)
Frostbite is the son of the first Icicle, Joar. Cameron somehow inherited his freezing powers from his father's prolonged exposure to his cold-ray gun which altered Cameron's DNA. Half-brother of Caitlin Snow and her sisters.

Dr. Anthony Ivo
The Legion of Doom
See their own page

The League of Assassins
See their own page

H.I.V.E.
See their own page

The Rogues
See their own page
Devastation
Wonder Woman's dark mirror image, she was given her powers as gifts from Kronos and his Dark Titans.
Atomic Skull (Albert Michaels)
Count Vertigo (Werner Zytle)
Werner Zytle is the ruler of the country Vlatava, and one of the archenemies of Green Arrow.
Cadmus Labs 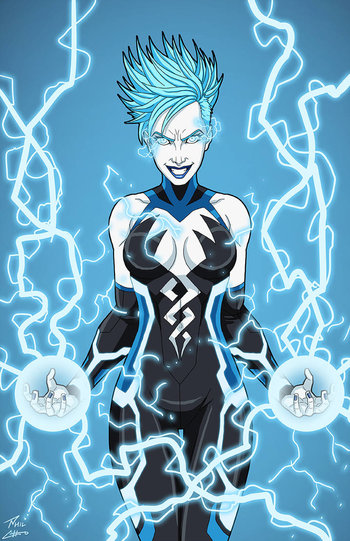 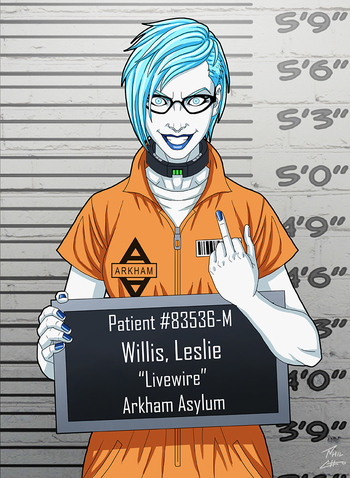 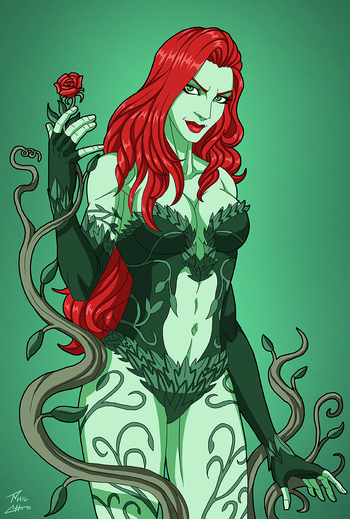 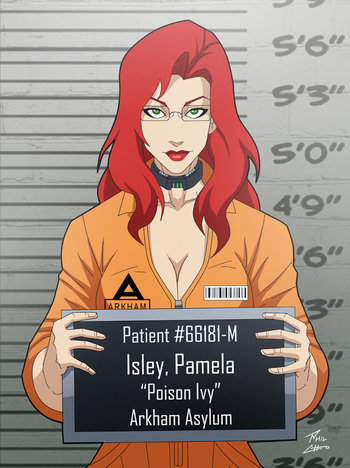 A brilliant botanical biochemist, Pamela Isley is a fervent eco-terrorist out to save the world's plant life by any means necessary. 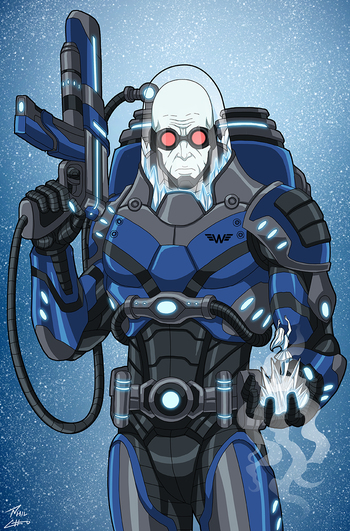 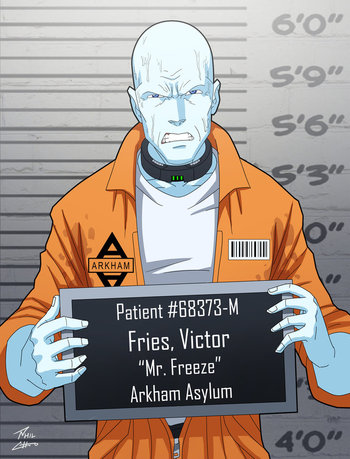 After his wife became terminally ill, Dr. Victor Fries devoted his life to saving her and used cryogenics to freeze her to get time to find a cure. After being attacked by his boss Ferris Boyle and exposed to some of his chemicals, Fries could only survive in sub-zero temperatures and built a special suit to keep himself alive, becoming Mr Freeze. 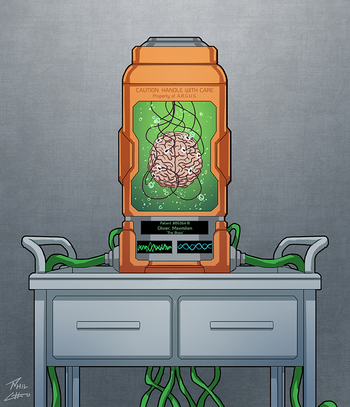 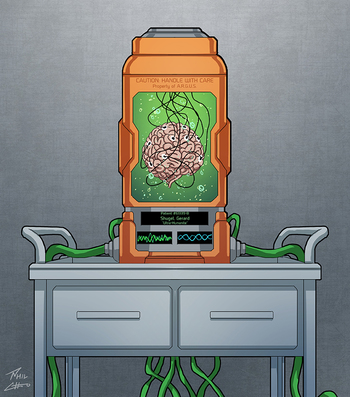 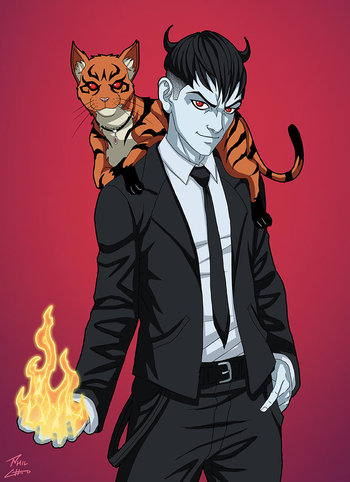 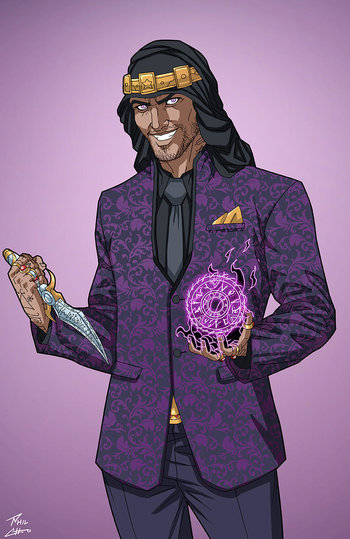