Main Character Index: The Light | The League of Assassins (The White Glove | The Black Glove | The Foot Clan) | H.I.V.E. | The Rogues | The Organized Crime of Gotham (The Masterminds) | The Salvation Syndicate | The House of Zod | The Cadre of the Immortal | Apokalypse | Demons and Devils | Extraterrestrial Villains | Other Villains

The Legion of Doom wants quite simply the destruction of the Justice League. They also team up to pull off schemes together. It is not uncommon for Flash to respond to a bank robbery expecting to deal with Captain Cold, only to also have to tangle with Grodd and Riddler as well.

They were founded in 2010. Just months after the Justice League was reorganized under ARGUS and the UN. Someone's laundering their loot, arranged the construction of their secret base, and providing them with "stolen" LuthorCorp tech. 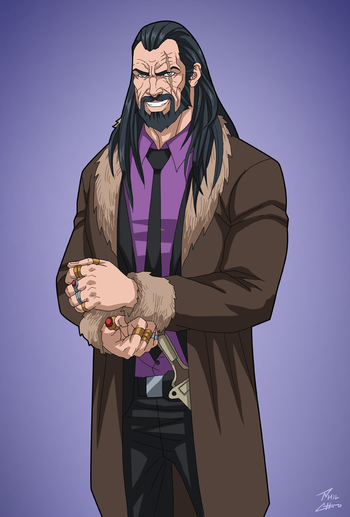 A Cro-Magnon caveman named Vandar Adg got exposed by meteor that turned him immortal and change his name as Vandal Savage, the immortal tyrant, has been witness to humanity's growth from the dawn of civilization, and his desire to control mankind has led him into conflict with many heroes of the Universe. 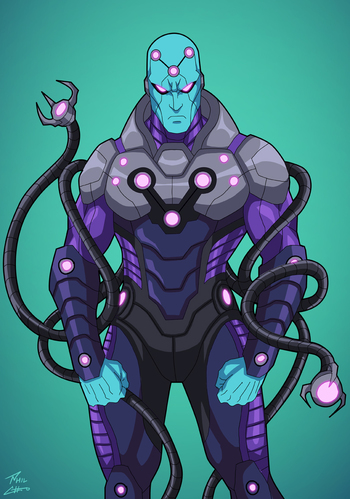 A kryptonian super-computer turned techno-organic being with a twelfth-level intellect and hyper-advanced technology, he travels the galaxy seeking civilizations to shrink and abduct, which he then adds to his collection of captured worlds. He has been responsible for the extinction of countless cultures and the deaths of untold billions. 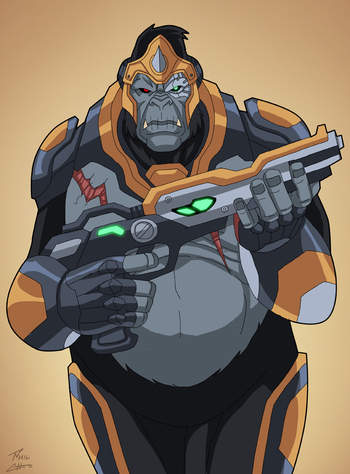 Gorilla Grodd is a super intelligent, telepathic, anthropomorphic gorilla. A deadly opponent to all of the champions of good, Grodd is most well known for his rivalry with The Flash and also the father of Sam Simeon. 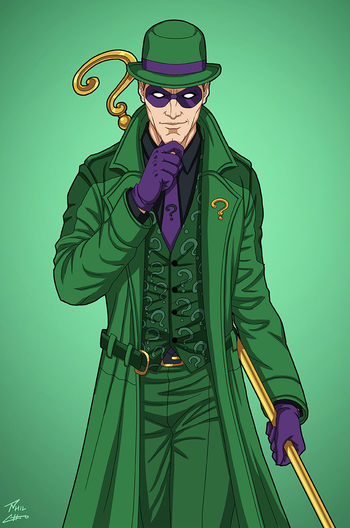 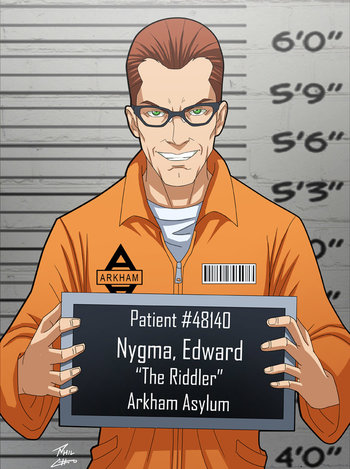 Edward Nigma is a villain obsessed with riddles, puzzles, and brain teasers, who took the alias of the Riddler to commit crimes. 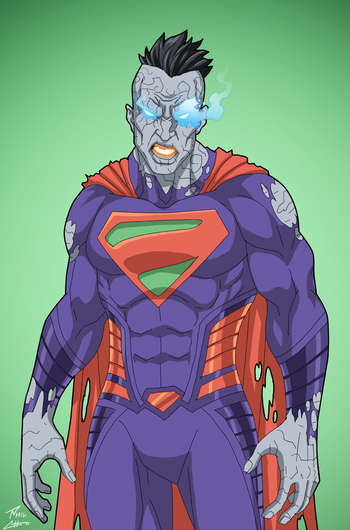 Bizarro is an imperfect copy of Superman created by science gone awry. Bizarro has powers similar to Superman but lacks his sense of justice and has difficulty telling right from wrong, often reveling in destruction for its own sake. 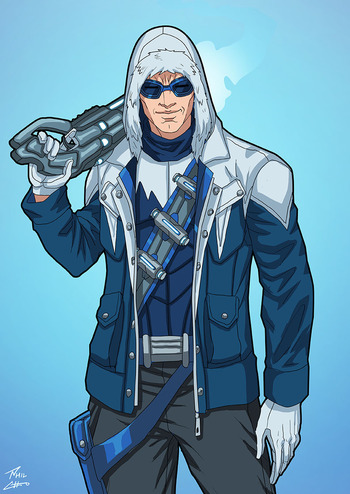 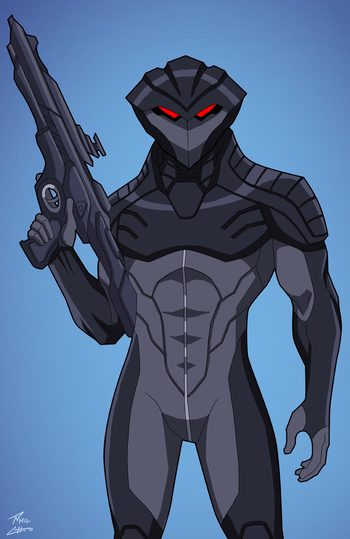 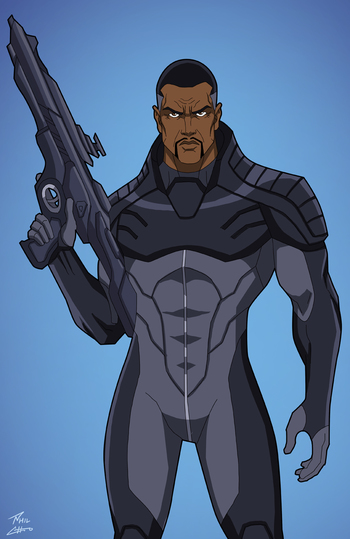 A notorious pirate and assassin, Black Manta is one of the most ruthless and feared super villains on Earth, Aquaman's mortal enemy and the father of Jackson Hyde aka Aqualad II. 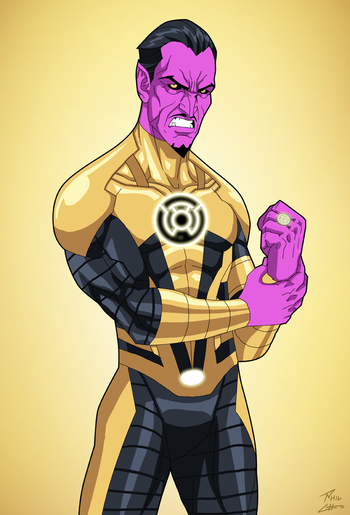 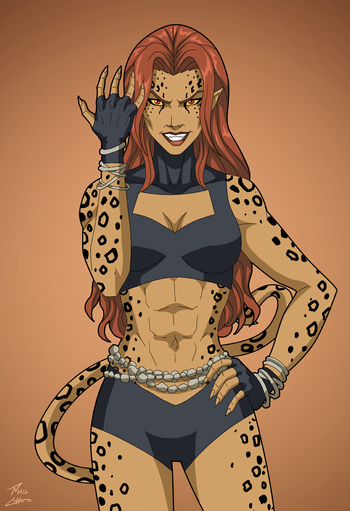 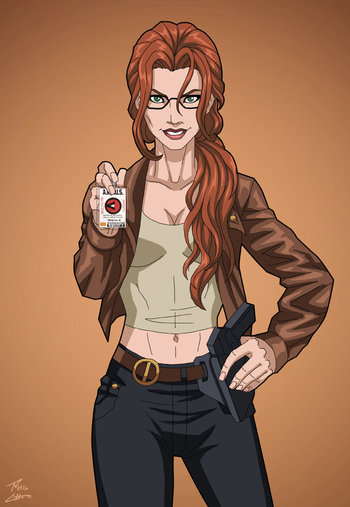 Barbara Ann Minerva was an archaeologist who used an ancient ritual to turn herself into the avatar of Urzkartaga, but because she didn't meet the requirement of virginity, she was cursed by the god to suffer from an unending hunger for human flesh. 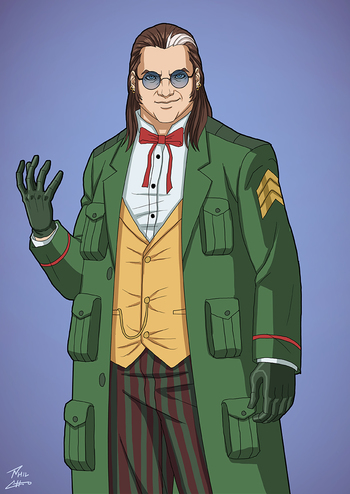 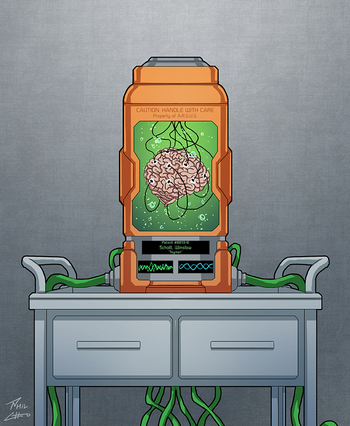 Winslow Schott is a misunderstood villain that uses toys as weapons as the Toyman. He believes that it is the adults that are ruining the world for the children. 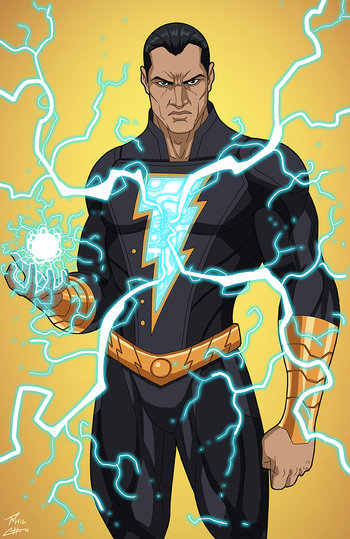 The original champion of the Wizard, Black Adam's disdain for morality and hunger for power were punished with eternal imprisonment within the tomb of Ramesses II. Following his escape, he usurped the throne of Kahndaq by force, and has become one of the most powerful enemies of Billy Batson, the superhero known as Captain Marvel/Shazam.
Scarecrow (Dr. Jonathan Crane) 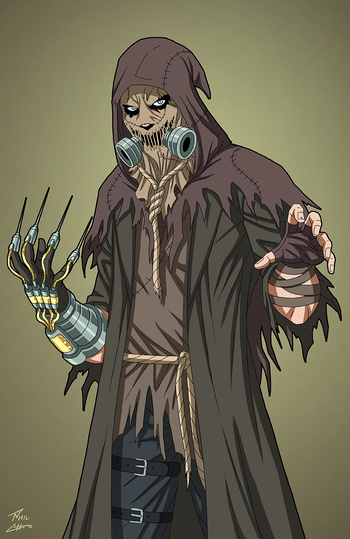 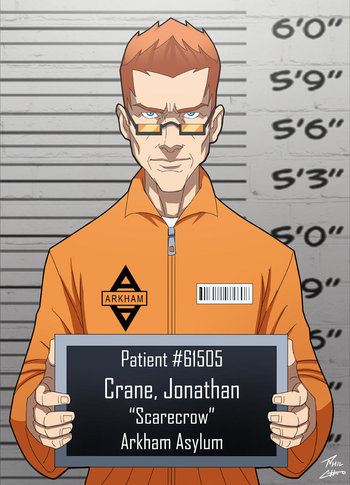 Utilizing a fear-inducing gas known as fear toxin, Jonathan Crane preys upon the people of Gotham City as the villainous Scarecrow. 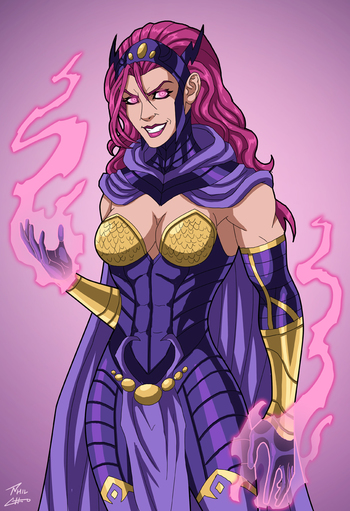 Circe is a legendary sorceress from Greek mythology who acts as a super-villain and enemy to Wonder Woman. Immortal and undying, she is a centuries-old enchantress with goddess-level powers. 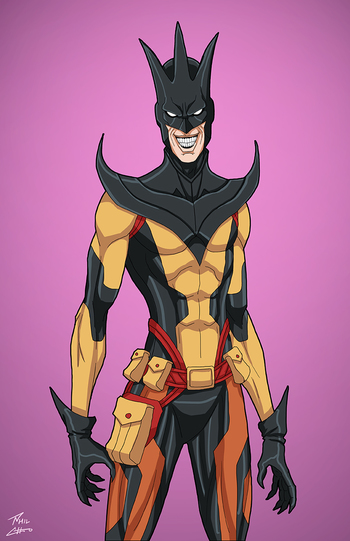