Main Character Index | The Light | The Legion of Doom | The League of Assassins (The White Glove | The Black Glove | The Foot Clan) | H.I.V.E. | The Rogues | The Organized Crime of Gotham (The Masterminds) | The Salvation Syndicate | The House of Zod | The Cadre of the Immortal | Apokalypse | Demons and Devils | Extraterrestrial Villains | Supernatural Villains | Other Villains 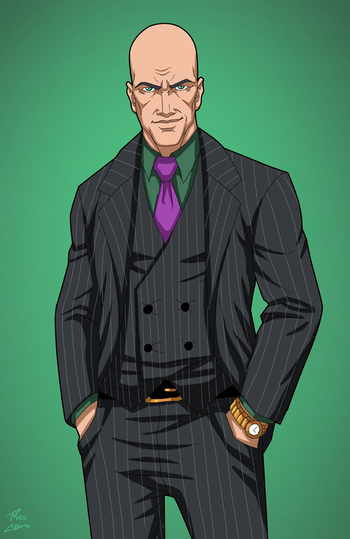 The president of United States of America and is one of the most brilliant men alive. Luthor presents a benevolent public face while using his wealth, intellect, and resources for mysterious reasons. 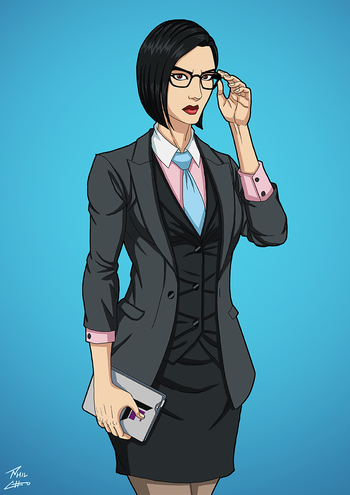 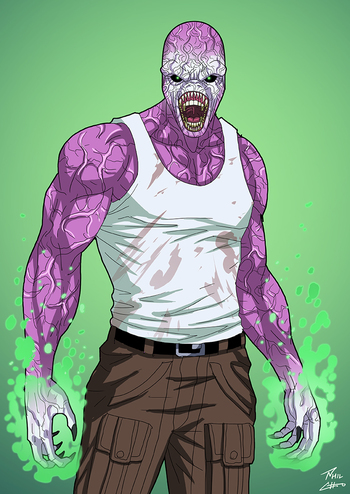 Once a janitor at S.T.A.R. Labs, exposure to radiation gave him the ability to absorb power upon touch. His absorption abilities have been evolving over time. 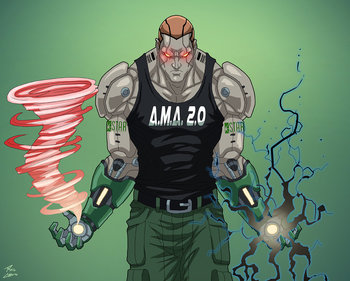 Created by Professor Ivo with revolutionary high-tec Technology. This android can replicate the powers of any metahuman he encounters. 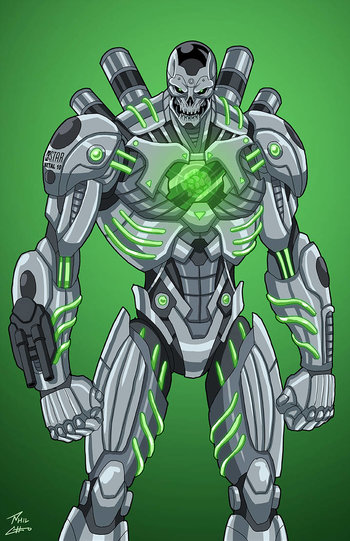 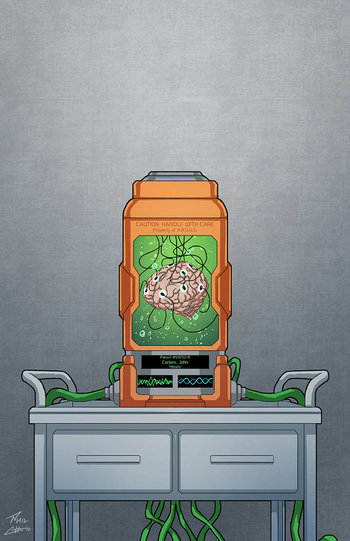 He is an invulnerable cyborg with superhuman strength who uses his Kryptonite power source against Superman, therefore, making him a dangerous foe. 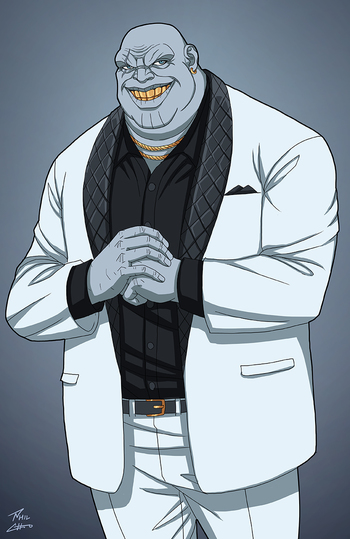 The leader of the 100, Tobias Whale and his minions have fought the Outsiders. He is the archenemy of Black Lightning. 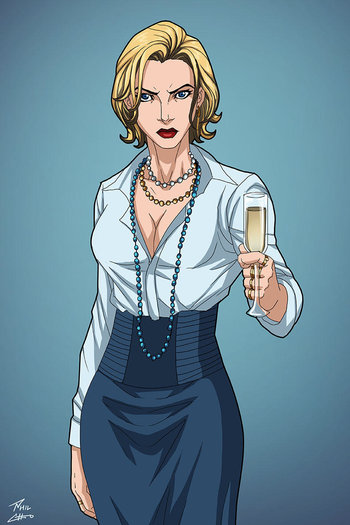 Self-made millionaire and former member of S.T.A.R. Labs, Veronica Cale resents the adulation that follows Wonder Woman everywhere and believes that as a woman who fought for everything she's acquired, she deserves it far more than a Amazon born with divine abilities. 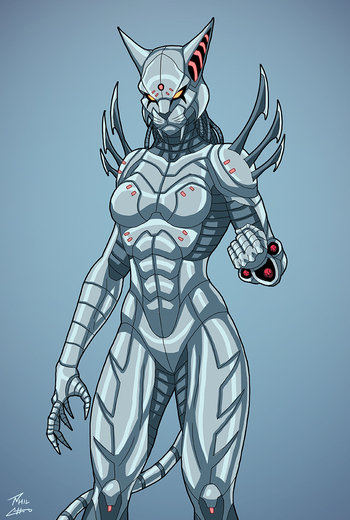 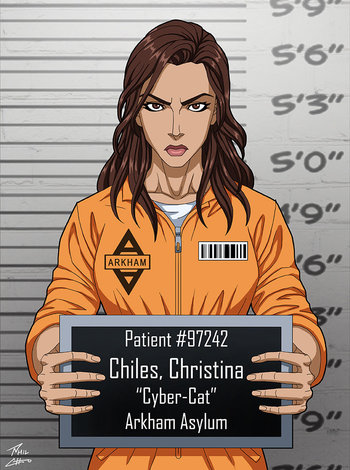 A cybernetic armor created and worn by a scientist. 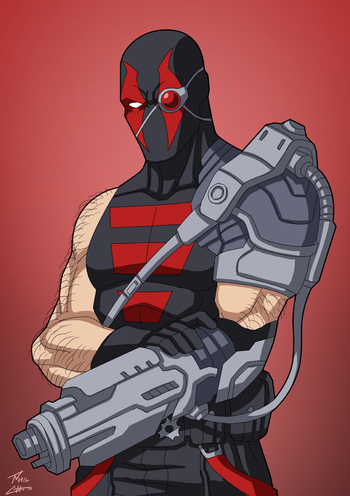 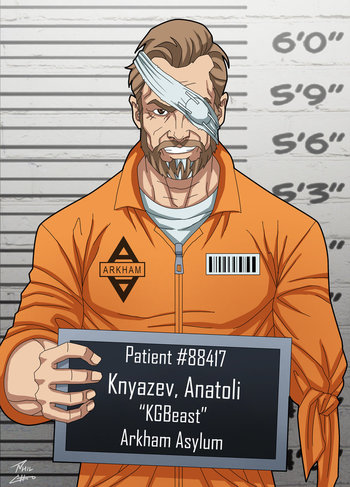 Anatoli Knyazev is a cybernetically-enhanced super-assassin who has clashed with Batman on several occasions. Formerly a Soviet agent, Anatoli is now a freelance mercenary. 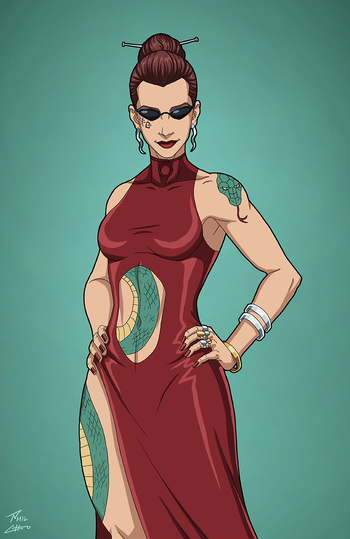 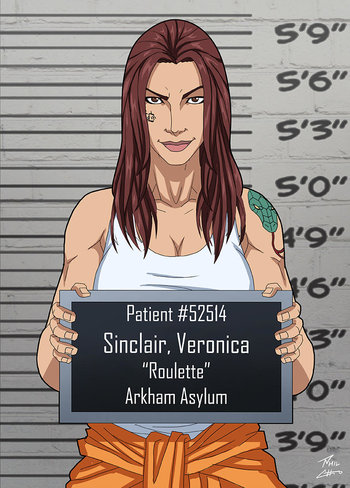 Roulette is a incredibly sneaky, manipulative and devious villian who makes her money in many illegal rackets, most notably fighting tournaments involving metahumans. She is a formidable martial artist herself and can fight with the best. 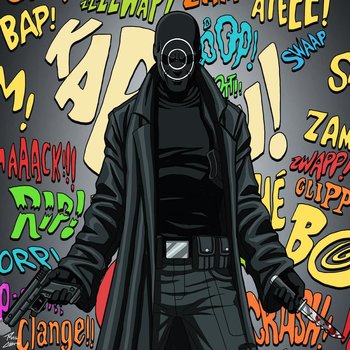 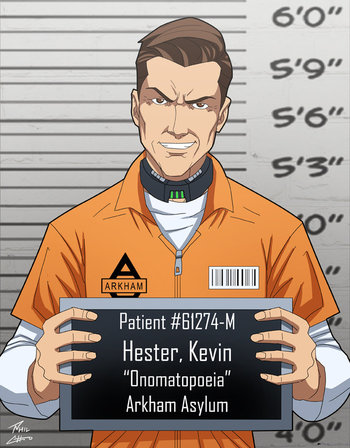 A Serial Killer who enjoys targeting badass normals, the enigmatic Onomatopoeia is an eccentric murderer who communicates only in sound effects; the last thing most of his victims hear is his impression of the weapon he is about to use on them. He is an enemy of Batman and Green Arrow. 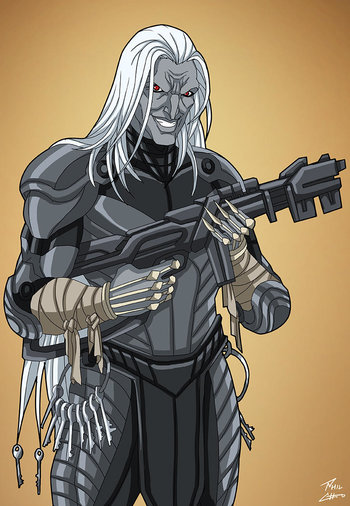 The Key is a super-villain and enemy to the Justice League. Using psychotropic drugs he unlocked the potential of his own brain-power, dramatically increasing his intelligence. His genius-level designs allowed him to become a super-criminal, with robot henchmen and a key-blaster as his weapon. 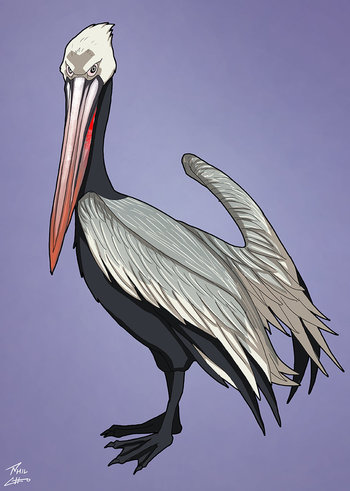 A pelican which supposedly caused the accident that turned Larry Trainor into the Negative Man. Despite its apparent demise, Larry is convinced it somehow survived, and now it's plotting its revenge against him. 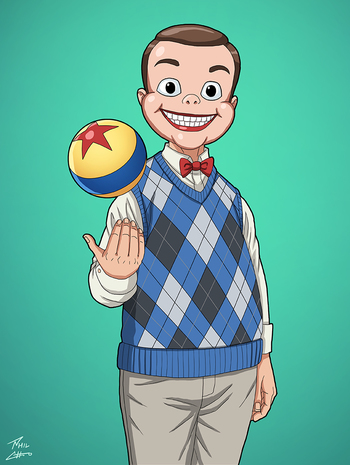 The unhinged son of Winslow Schott aka Toyman. After his father's suppossed death he was mentored by Barton Mathis aka Dollmaker and seek revenge to Superman as the third Toyman. 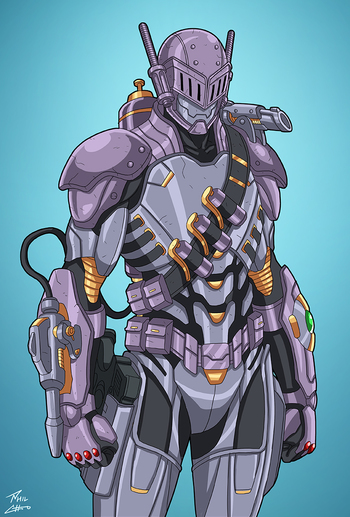 A mysterious antithesis of Batman and Green Arrow. Throughout his career, he was a threat not only to the law enforcement agencies, but also to superheroes, especially the Justice League. 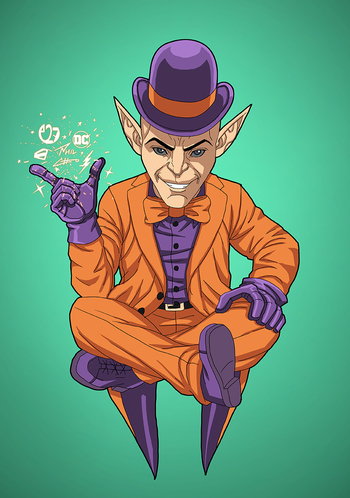 Mr. Mxyzptlk is a fifth-dimensional imp with the power to do almost anything he can imagine. 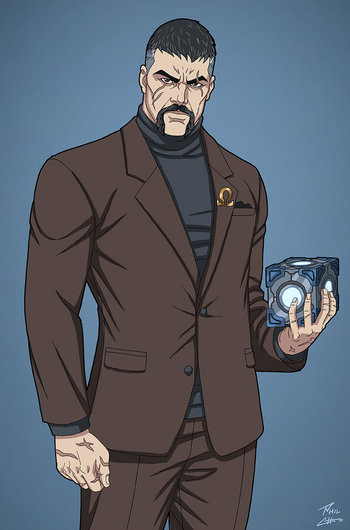 Devoted follower of the Crime Bible and leader of C.R.I.M.E. He's one of the most powerful gangsters in Metropolis and a psychopath, who worships the idea of crime itself. 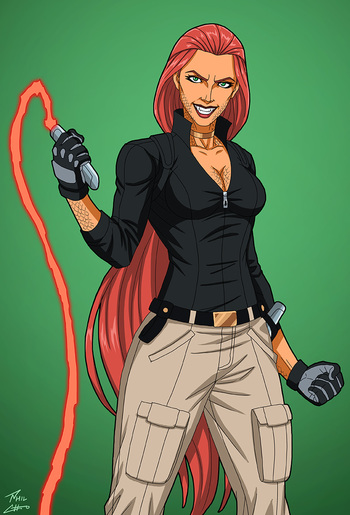 A snake woman who works for Mannheim. 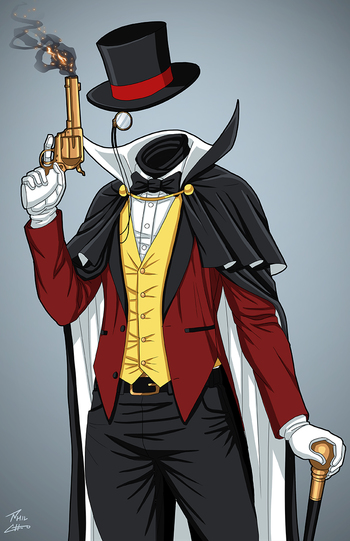 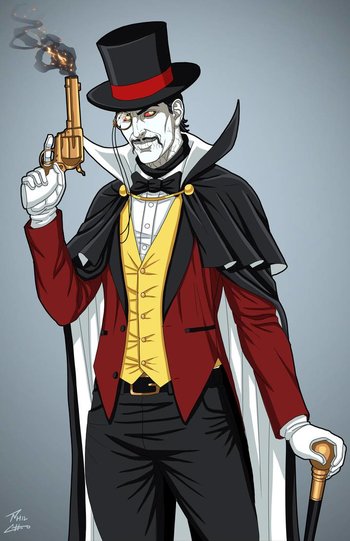 A 19th century ghost with a grudge against Hawkman and Hawkgirl. 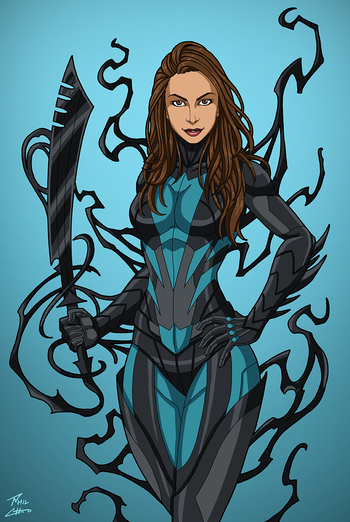 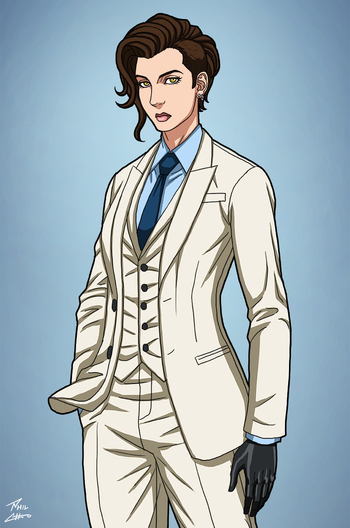 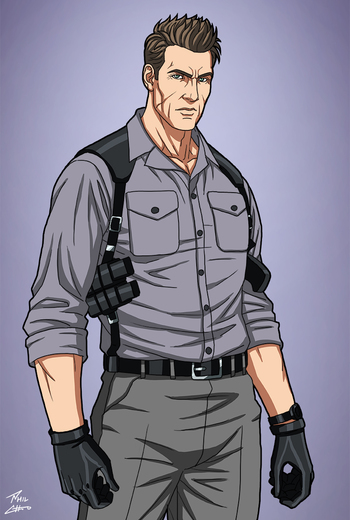