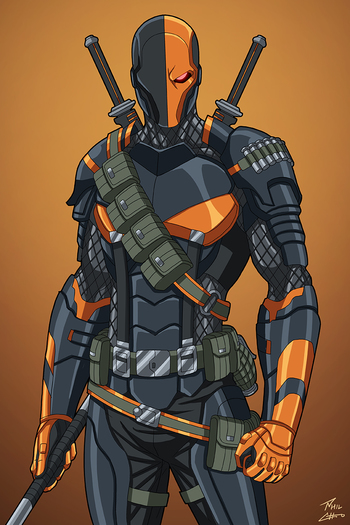 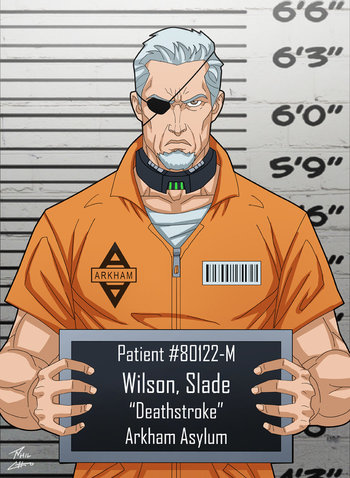 Slade Wilson must have had a bad childhood as he lied about his age to join the military just to get away from his father. After proving himself on the battlefield in the Vietnam War, Slade was enrolled in officer training, where he excelled. There he met Adeline Kane. Adeline was amazed at how skilled Slade was at adapting to modern conventions of warfare and the two fell in love. But Slade’s first love was still the military.

Around the time that Adeline discovered she was pregnant, Slade was selected to be a test subject for an experiment designed to create Metahuman supersoldiers. This left him with enhanced physical and mental abilities as well as a healing factor. Further, because of this, Slade was denied reassignment and discharged from service. His severance consisted of pills that were meant to suppress his new metahuman abilities. 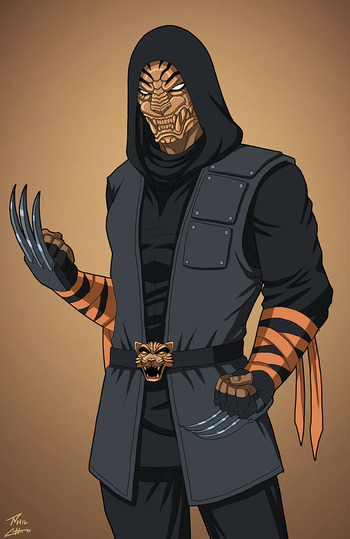 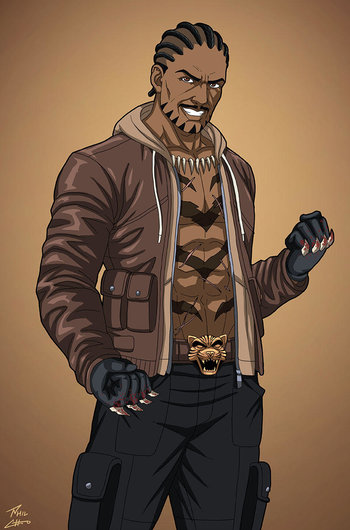 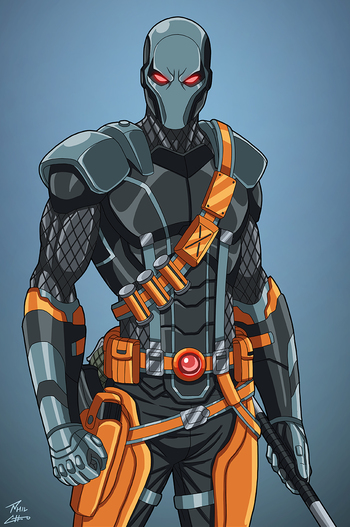 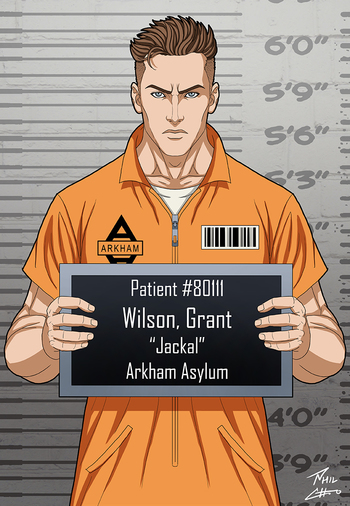 The eldest child of Slade Wilson and Adeline Kane, older brother of Joey and Rose Wilson. 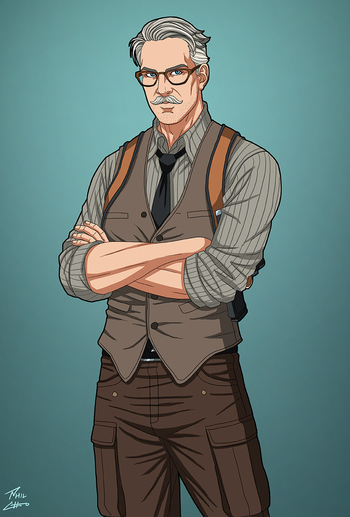 Slade's close friend and godfather of his children, he essentially serves as Slade's assistant. 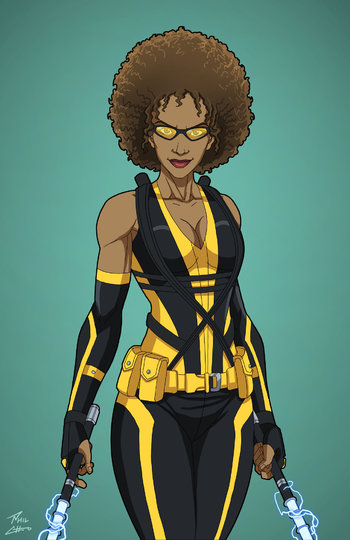 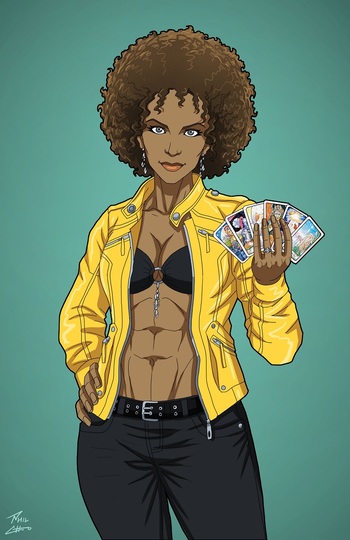 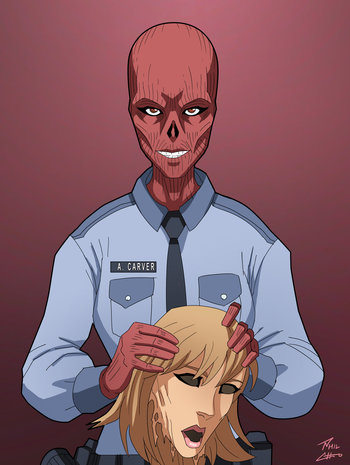 Jane Doe is a cipher who obsessively learns her victims' personality and mannerisms, then kills them and assumes their identity by wearing their skin, eventually becoming that individual, even in her own mind. 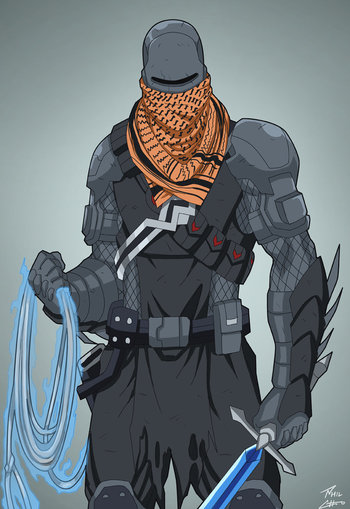