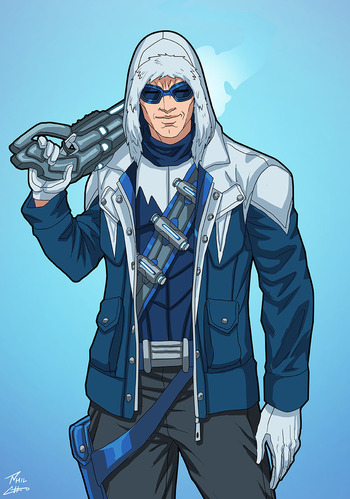 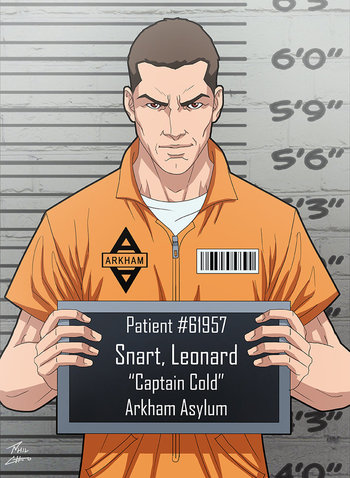 Leonard Snart is the ruthless and intelligent leader of the Rogues, a criminal team operating in Central City, and wields a cold gun during the commission of their crimes as Captain Cold. 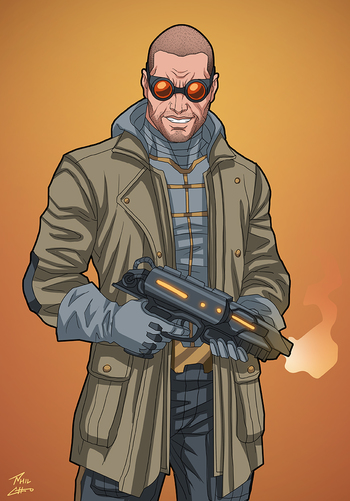 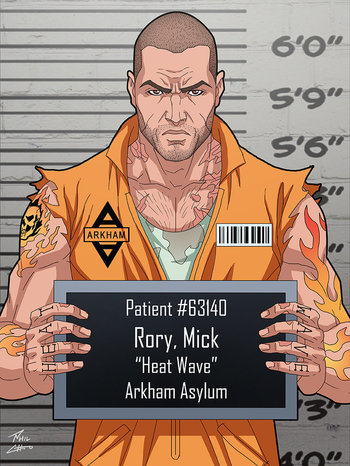 A deranged criminal with a fixation with fire and Leonard Snart's long-time partner in crime. 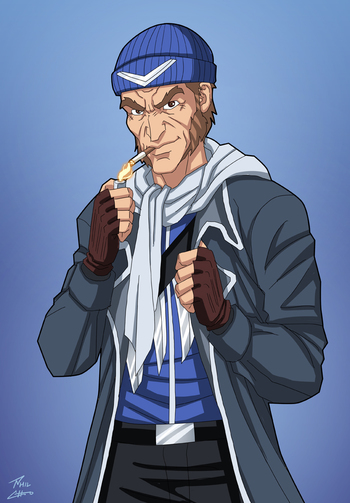 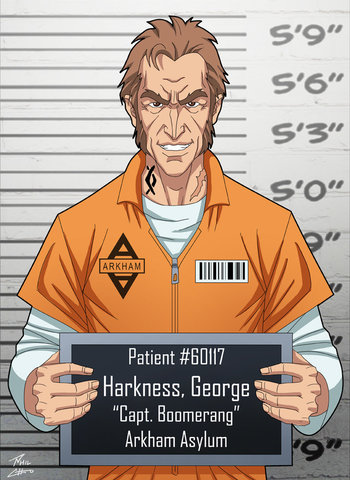 A cowardly and pragmatic mercenary/regular Task Force X member who wields razor-sharp, cybernetic boomerangs. Hated by his fellow Rogues due to being a Dirty Coward and Jerkass of the utmost extreme.

The Top (Lisa Snart)
Lisa is a member of the Rogues and the sister of the infamous Captain Cold. 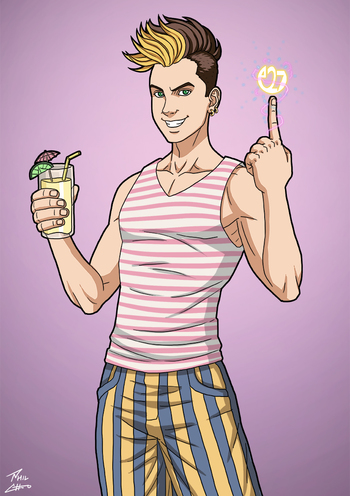 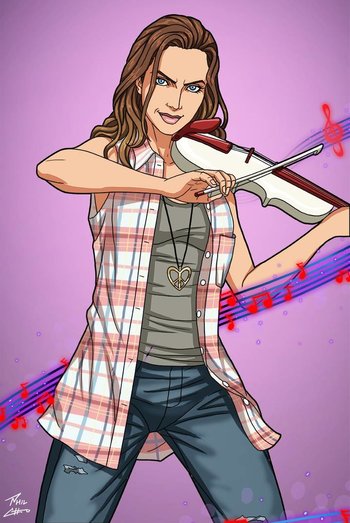