Characters / The Saga of Darren Shan

This is the character sheet for The Saga of Darren Shan. All spoilers are unmarked, read on your own peril. 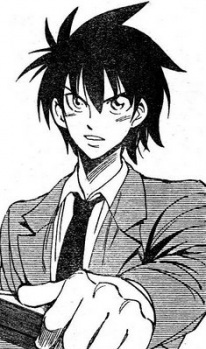 "I've always been fascinated by spiders."
A boy with a love for spiders. Darren was drawn to the Cirque du Freak show because of the spider tamer Larten Crepsley, and was deeply amazed by the performance; enough so that he stole the spider Madam Octa.

However, when Steve was bitten by Madam Octa, Darren was forced to seek the help of Mr. Crepsley, who agreed on the condition that Darren become his vampire assistant instead. Forced to leave his family, Darren faked his death, became a vampire and joined the Cirque du Freak. 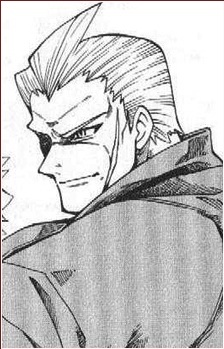 "That is why I want you. A vampire's assistant must have spirit."
A vampire who works as a spider tamer at Cirque du Freak. Larten blackmailed Darren into becoming his half-vampire assistant when Steve was bitten by the spider, and helped Darren fake his death. Although Darren initially resents him, they learn to respect each other, developing a bond like a father and son. He's murdered by Steve at the end of "Killers of the Dawn".

The Saga of Larten Crepsley reveals about his past. He became a vampire after running away from his hometown and while at first he was irritated by the customs of vampires, he adapted soon and became a respected vampire. After killing his best friend, Larten chose to live a simple existence as a member of the Cirque du Freak, in self-imposed exile from the vampires until he met Darren. 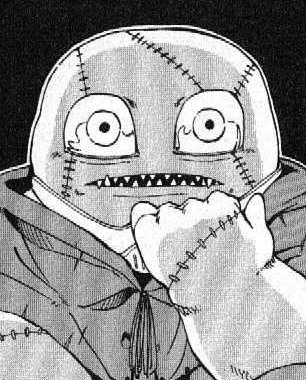 "I think good and evil exist...in all of us."
A little person that's special from the others, as he can speak and show emotions. He's very protective of Darren, as Mr. Tiny promised him that he would regain his memories if he did so.

In "The Lake of Souls", it's revealed that he used to be Kurda Smahlt when he was alive, and was sent to the past by Mr. Tiny in order to protect Darren.

One of the four Vampire Princes, and one of the three Hunters who're allowed to kill the Vampaneze Lord. 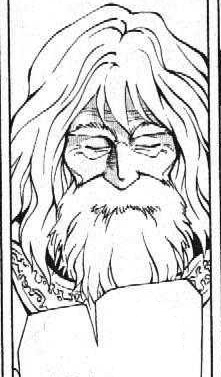 "Let us not speak rashly."
One of the three Vampire Princes and the oldest living vampire, at 800 years old. He's admired by his fellow vampires, not only for his immense age and position, but for his exploits when he was younger, as he met several historical figures and shaped the history of vampires.

He dies in "Allies of the Night", found dead under the body of a lifeless bear, as old vampires would rather choose to fight a battle they know they possess no hope of winning rather than die peacefully. 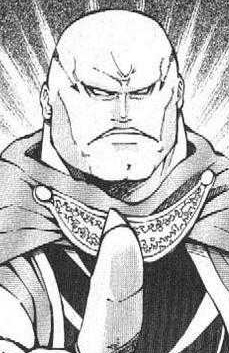 "Let's set a challenge for the boy."
One of the three Vampire Princes. He hates vampaneze because one of them killed his wife Sarah years ago. Having killed the culprit in revenge, he devoted all his energies to the clan from then on.

The Saga of Larten Crepsley shows how he defected from Vampire Mountain to marry Sarah and lived among humans for a time before a vampaneze killed her. 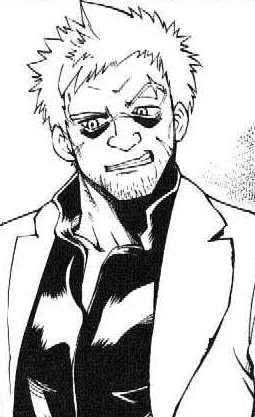 "Seems all I'm good for. Scaring children and little old ladies."
A cheerful and impulsive vampire and friend of Larten. He quickly becomes friends with Darren, encouraging the boy to trust Larten. He's also a vampire general. Gavner is killed by Kurda at the end of "Trials of Death", after accidentally encountering a vampaneze gang that were trying to infiltrate Vampire Mountain.

The Saga of Larten Crepsley reveals more about his past, showing that he was a human child adopted by Larten after he accidentally killed his biological parents. 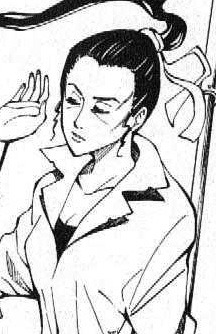 "Ours is a hard life, not suited to the weak."
A female vampire and Larten's love interest and ex-mate. She's hot-tempered, arrogant and impatient and her fellow vampires respect her for her strength and courage. She's killed by Glalda in "The Vampire Prince", but not before convincing Larten to make sure the Vampire Princes will spare Darren's life after failing the trials.

The Saga of Larten Crepsley reveals she used to be a human working for Evanna, but decided to become a vampire and worked as Mika's assistant. 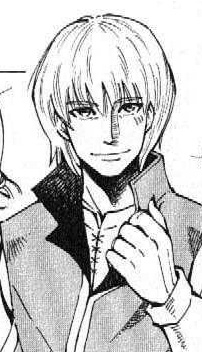 "Be your own person. Don't let the foolish pride of others cloud your judgment."
A pacifist vampire who supports unity between the vampires and vampanezes. He's considered an outcast because of his views and he's very intelligent, as opposed to the brawn and valor which vampires value. Kurda betrays the vampires in an effort to unite both races and prevent the War of the Scars, but is discovered and executed at the end of "The Vampire Prince". He is brought back to life as Harkat Mulds after striking a deal with Mr. Tiny.The Saga of Larten Crepsley shows that he supported the union of both races ever since first becoming a vampire. He also helped war victims during World War II. 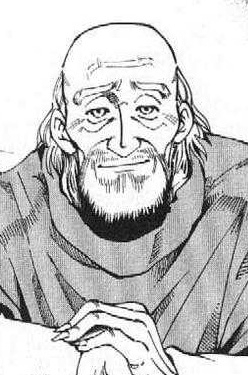 "Only the young have the energy to tend to the needs of spiders of such caliber."
Larten's former teacher and quartermaster of Vampire Mountain. It's shown that Larten looks up to him and he picked up his mannerisms and clothing style from him. He and Paris are the oldest vampires, with Seba being 700 years old.

The Saga of Larten Crepsley shows how he met the young Larten and Wester and raised the boys as his assistants. 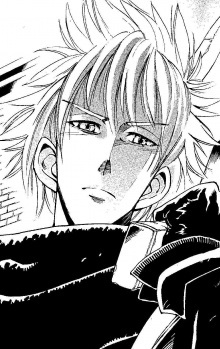 "He said I was evil! And you chose his side over mine. You set that spider on me and tried to kill me!"
Steve is Darren's best friend, who has a deep interest in vampires. He discovered that Mr. Crepsley was a vampire, and begged him to turn him into one. Mr. Crepsley initially agrees, but changes his mind after tasting his blood, which he accuses of being evil. When Steve is poisoned as a result of Darren stealing Madame Octa, Darren agrees to become a half-vampire and Mr. Crepsley's assistant in exchange for the cure.

After Darren sacrifices his humanity to save Steve, he believes Darren stole away his dream to become a vampire and leaves to become a strong vampire hunter able to kill Darren. He returns as an antagonist in "Allies of the Night", where it's gradually revealed he's the Lord of the Vampaneze and has prepared a convoluted plan in order to get revenge on his former best friend.

Vancha's brother. Originally the two were vampaneze, but Vancha left the clan and was reblooded as a vampire. Years later, Gannen is working for Steve as his personal protector and remains at his master's side whenever possible. It is clear that Gannen strongly disagrees with many of his master's decisions, but remains loyal to him out of his devotion to the vampaneze. 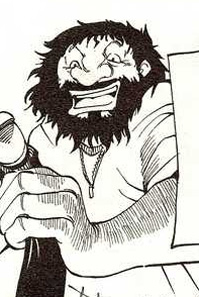 "We don't need to eat meat, man. We don't need to kill."
A hippie and self-called eco-warrior Darren and Sam befriend in "The Vampire's Assistant". He is a vegetarian and sensitive about animal rights, and disapproves the way the Cirque "abuses" animals after seeing the caged werewolf and witnessing Darren killing animals as food for the Little People. He tries to liberate the werewolf, only for it to mauls his hands for his trouble. He later returns as an enemy in "Allies of the Night", having become a vampaneze.

A mentally unstable vampaneze that terrorized Mr. Crepsley's hometown during "Tunnels of Blood". 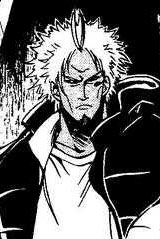 "Watch closely - I'll show you how we dispose of your kind!"
Kurda's friend and co-conspirator in their plan to infiltrate Vampire Mountain and reclaim the Stone of Blood in order to unite vampires and vampaneze. However Darren discovers this and him together with the rest of his vampaneze allies are killed at the end of "The Vampire Prince".
Others 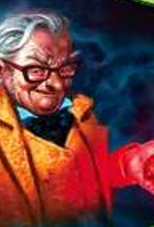 It's only a watch.
A malevolent being who only wants to throw the world into chaos. 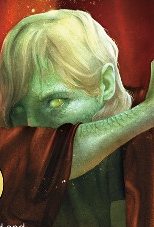 A snakeboy working at the cirque.