Heartwarming / The Saga of Darren Shan 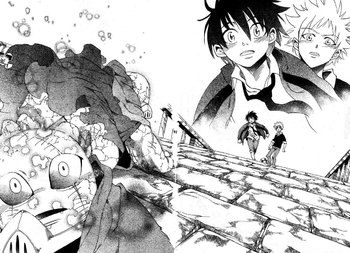 The Lake of Souls