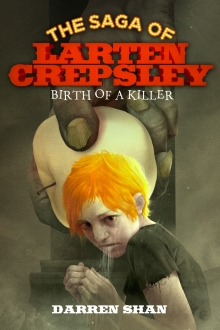 "Are spiderwebs a treat where you come from?"
Advertisement:

For characters, please see the main series' page, since most of the same characters appear.