This is the character sheet for Persona Q: Shadow of the Labyrinth. If you're looking for the returning characters from Persona 3 or 4, see the following pages. For a full index of characters from the Persona series, see this page.

This entry contains severe spoilers for the game's plot. All spoilers are unmarked, Decide for yourself if you want to read it or not. 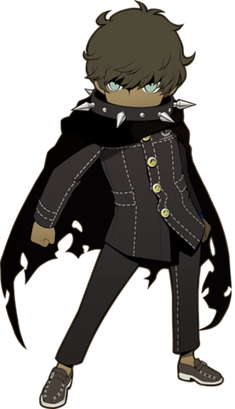 A young man who seems to have no motivations other than Rei's well-being. He's a skilled warrior. 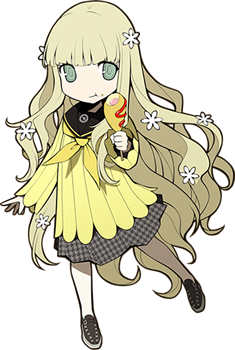 As long as it has a flavor, I like any kind of food!

A blonde girl with amnesia and an insatiable appetite.

The Queen of Hearts 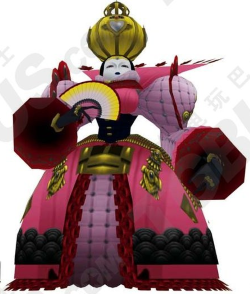 "What loathsome peasants! I will not hand over my treasure! I refuuuuuse!"
The guardian of the You in Wonderland labyrinth, fittingly resembling the Queen of Hearts from Alice in Wonderland. She guards a white rabbit plush doll, Rei's old toy and only true companion in her sickness. 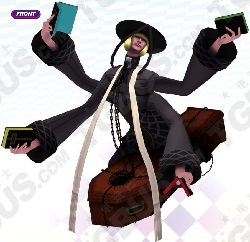 "Time to say your vows! In sickness? Splendid! In health? Maaaagnificent! Prepare to meet your maker, for now you shall die!"
The second guardian, a histrionic Shadow mimicking the priest of a chapel, waiting at the end of the Group Date Cafe. He appears as the pastor meant to "wed" whoever solves his level's dating questionnaire, although obviously he's actually a boss. His gimmick is various "vows" against certain tactics in combat, with violators invoking Holy Wrath in retaliation. He guards a toy wedding ring Rei got from her mother. 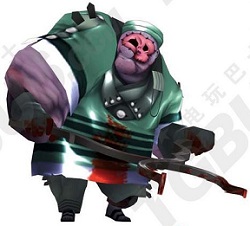 "Ohhh... Someone seems to be in high spirits today. Maybe you're ready for the operation... I'm known all over as a skilled surgeon. It'll be over before you know it..."
The third guardian, a Shadow mimicking a surgeon that lies deep within the Evil Spirit Club. Unlike other Shadows, he doesn't seem to be aware he's fighting anyone, instead believing he's performing a life-saving medical operation. His gimmick is that he's flanked by two nurses: Caring Nurse, which does offensive debuffs and status ailments, and Calm Nurse, with defensive buffs and heals. The Kind Doctor guards a lock of blond hair that belonged to Rei during her stay at Inaba Municipal. 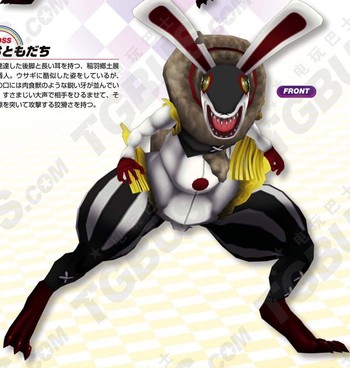 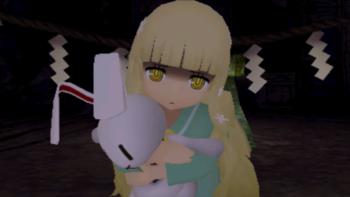 Shadow Rei
"Please don't take me away!"
The fourth and final guardian, and the Shadow Self of Rei, representing her despair at her own death, as well as her belief that her life amounted to nothing. It takes the form of a giant, monstrous stuffed rabbit, which is in itself a perversion of Rei's rabbit doll from when she was alive. Nested deep within the Inaba Pride Exhibit, it holds the message card left by Rei's friend Yuki in the hospital, after Rei's passing.
Advertisement:
The Spider

A massive Shadow that hides as a common spider, observing the Persona-users from their points of origin all the way to the makeshift Yasogami High. It is Chronos' main enforcer, surveying the protagonists to ensure they follow his plan. It kidnaps Rei after she regains her memories, kickstarting the final labyrinth and the game's climax. 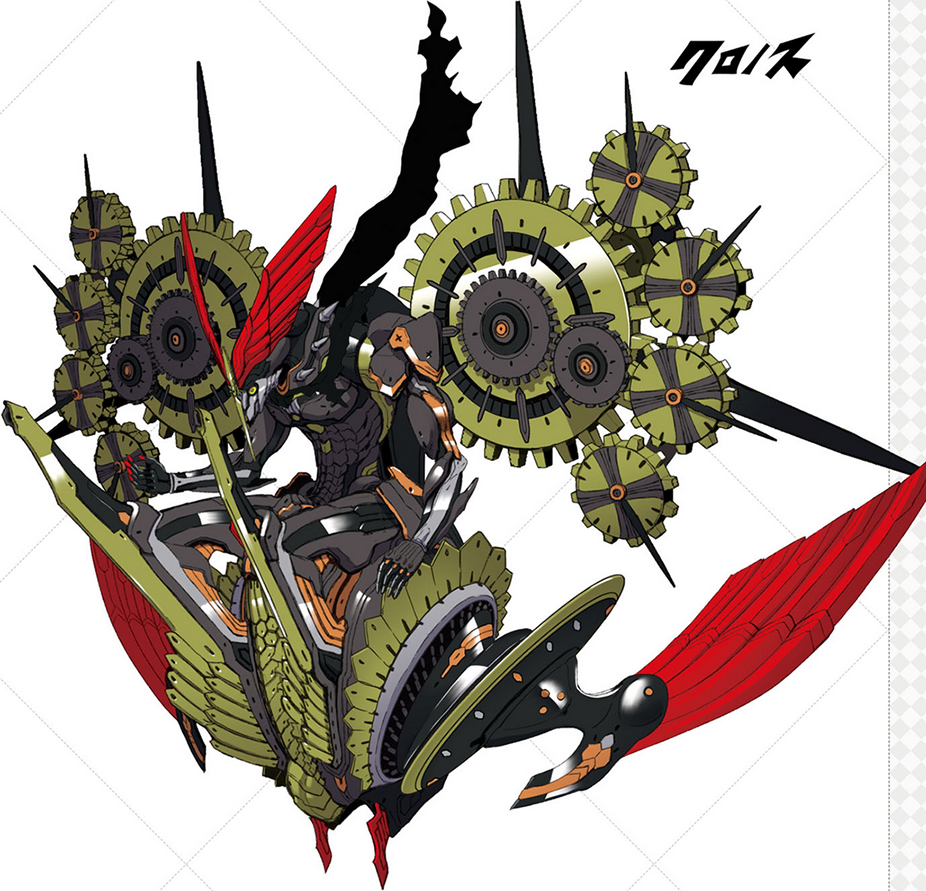 "You, who were once part of me... Return to me. Otherwise, you shall return to the embrace of eternity..."
Chronos' other half, the main antagonist and final boss of Persona Q. This being is the manifestation of Zen's former emotionless self as Chronos, the harbinger of death and time, who orchestrated the entire plot of the game to make sure Zen would be reunited with him and fulfill his duty as his former uncaring self.
The Bonus Boss 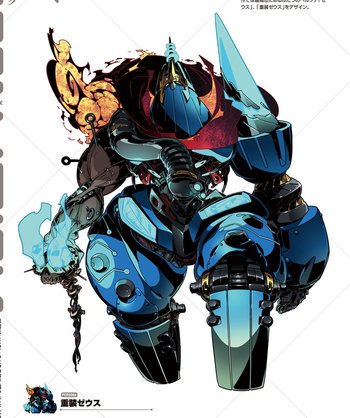 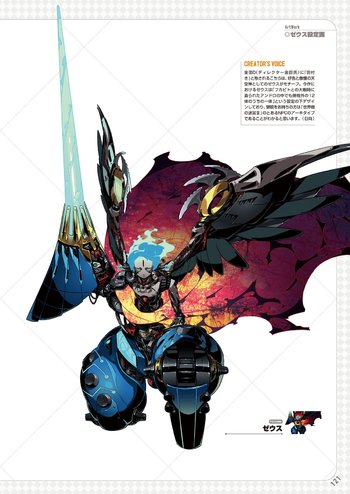 "I am Zeus... I hath been called from beyond... They who live to the fullest and win their glory art granted divine favor... They who traverse untrod lands with blistered feet art the blessed ones..."
The secret boss of Persona Q besides the Velvet Room Attendants, only available after completing the main plot but before starting a New Game+. A magnanimous Persona summoned by Elizabeth after the protagonists give her the information she desired, its power proves too much for her and he possesses her body to fight the Persona-users and Zen, testing their power to see if they can defeat it without relying on brotherhood alone.